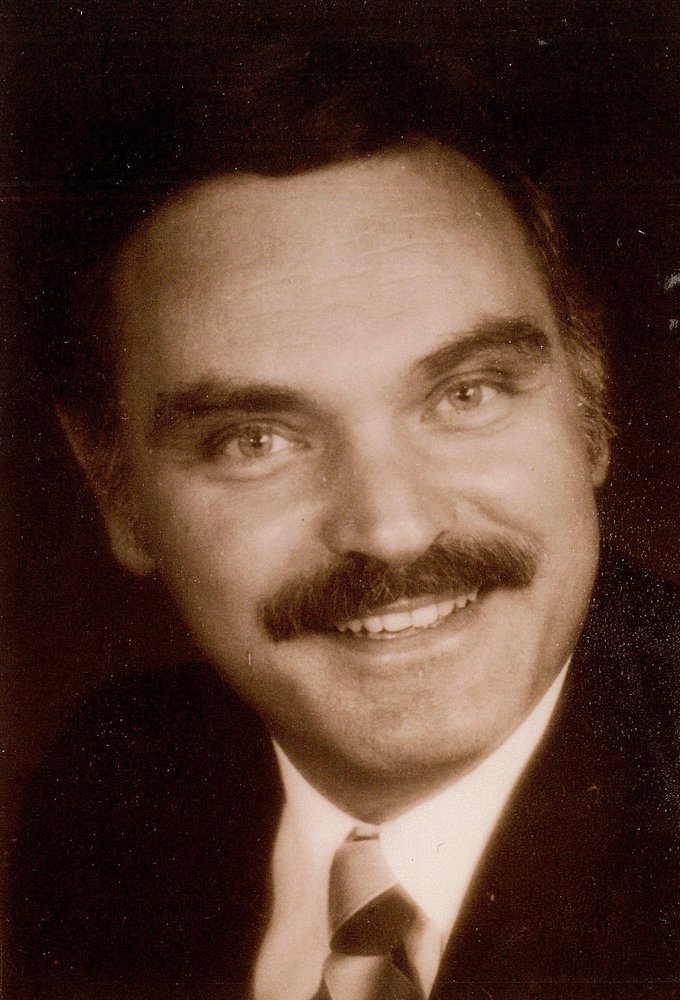 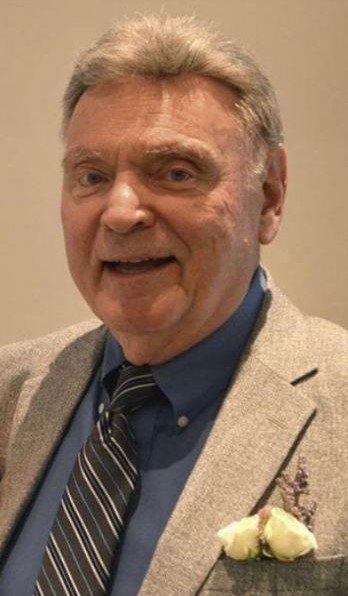 Dr. Catandella was born in Bridgeport and educated by the Jesuits at Fairfield Prep and Fairfield University. He graduated Fairleigh Dickinson Dental School and commissioned as a Second Lieutenant in the United States Army Dental Corp. Dr. Catandella later earned a Master of Science in Bio-Nutrition from the University of Bridgeport and an advance study certificate in Forensic Dentistry from McGill University.

Aside from his military service, Dr. Catandella was a life-long resident of Fairfield County, opening his dental practice in Trumbull. He taught at both Fones School of Dental Hygiene and Fairleigh Dickinson Dental School and was a frequent presenter at professional conferences. Active in the community, he was a trustee and lay minister at Christ the King Catholic Church, president and board member of the Fairfield University Alumni Association and quietly engaged in pro-bono work for economically disadvantaged members of the community.

A man of many talents, Dr. Catandella had been an aspiring thespian, noted tenor and co-author of the novel "Fratelli" with his lifelong friend, the late Atty. Anthony Copertino. He and Anthony along with Vincent Clomiro and Bob Walsh opened Bridgeport's first disco nightclub and restaurant the Jackal and Hide, and later Smiles.

Dr. Catandella is survived by his four children Ken Catandella of New York, Mindi Zarrillo of Guilford, Jolynn Colon of Fairfield, and Gregg Catandella of Stratford. He is also survived by his sister Joanne Fletcher and husband Bill of Texas, and stepsiblings AnnaMary Janda of Arizona and Ken Faustine of Connecticut. He was the loving grandfather of Nico, Alyssa and Alexis Zarrillo, Paige and Christian Colon, and Victoria and Nicholas Catandella and eight nieces and nephews. His loyal and devoted staff; Norm, Heidi and Nancy brought years of fun, laughter, love and family to his daily practice. His compassion, humor and kindness will be missed by all.

In lieu of flowers, donations in Dr. Kenneth F. Catandella's name may be made to Fairfield University, 1073 North Benson Road, Fairfield, CT 06824.

Share Your Memory of
Dr. Kenneth
Upload Your Memory View All Memories
Be the first to upload a memory!