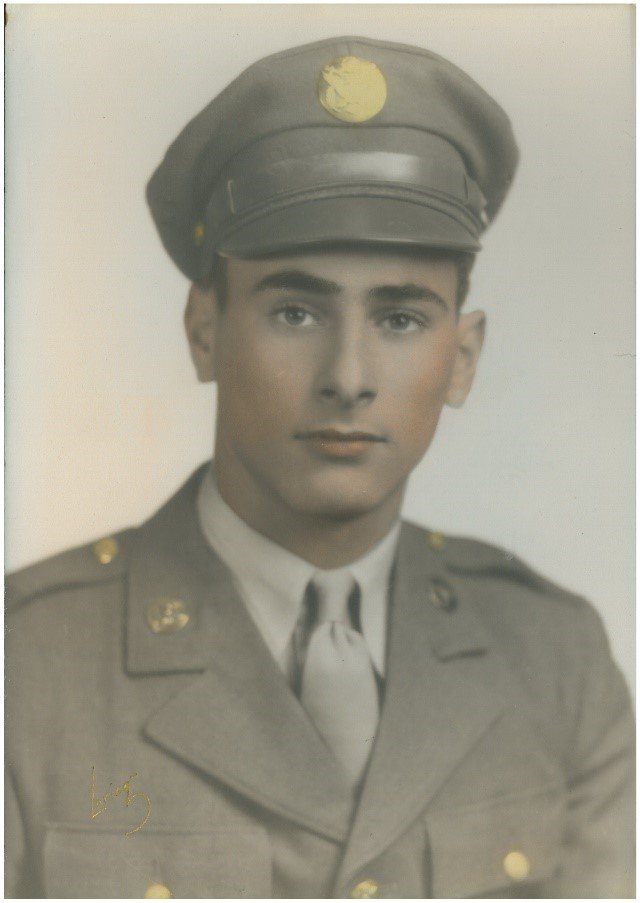 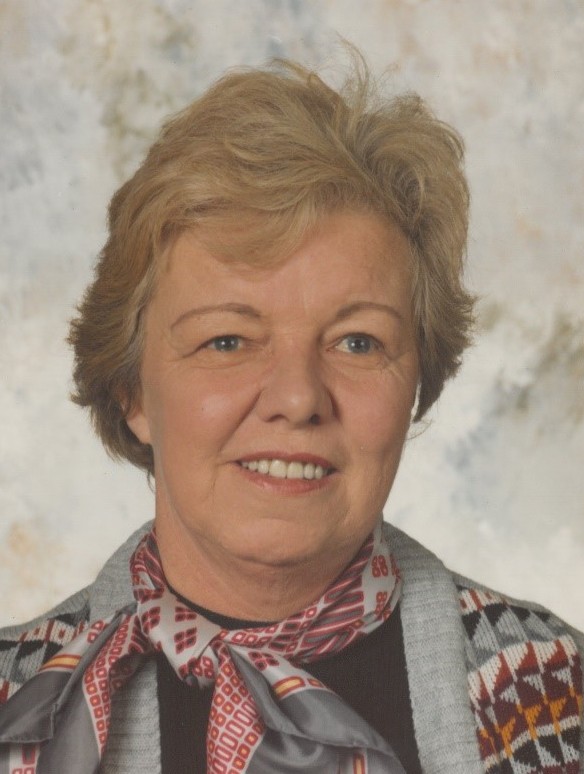 Obituary of Clarence and Helene DiBlasi

Clarence was born on September 17, 1924, in Waterbury, Connecticut, to Anthony and Helen (Merenda) DiBlasi.  Helene was born on June 6, 1929, in Bridgeport, CT, to John and Helen (Dixon) Dunleavey.  They resided in Monroe for 40 years before retiring to Tequesta, FL, in 2003.  They are survived by their loving children, a son Thomas DiBlasi and his wife Gabriella of Monroe, a daughter Carol DiBlasi of Tequesta, FL, cherished grandchildren Elizabeth DiBlasi, Cathy McCormack and Jimmy McCormack, great-granddaughter Lucy McCormack and great-grandson Beau McCormack. They also leave to cherish their memory several additional family members.

A veteran of the Army Air Corps in World War II, Clarence served as a radar mechanic on Iwo Jima in the Pacific theater. Following the war, Clarence attended Cheshire Academy before graduating The Catholic University of America with a B.S. in Architectural Engineering. After a few years in construction and with General Electric, Clarence spent 29 years as a structural engineer and project manager with Fletcher-Thompson, Inc., in Bridgeport, CT. In 1984 he established DiBlasi Associates Structural Engineers from which he retired in 1995.  Golf was his passion, and he enjoyed playing the game year-round during his time in Tequesta.

A graduate of Harding High School in Bridgeport, Helene worked for General Electric and the Bridgeport Hydraulic Company before starting a family. She later rejoined the workforce in the Monroe Public Schools where she served as secretary to the Assistant Principal at Chalk Hill Middle School and finance secretary at Masuk High School before joining her husband as bookkeeper/secretary at DiBlasi Associates in 1987.

Clarence and Helene resided in Monroe, CT, for more than 36 years before settling full-time in Tequesta in 2003. Appreciative of the education he received through the G.I. Bill, Clarence was an avid supporter of education. Both Clarence and Helene were board members of the Monroe Scholarship Fund where Clarence served many years as president. They were both active in many other organizations including Saint Jude Church, the Monroe Exchange Club, and the Monroe Town and Country Club.

In their retirement, Clarence and Helene enjoyed traveling with trips to a variety of locations including Alaska, California, Europe, the Caribbean, and the Panama Canal.

A Memorial Mass celebrating the lives of Clarence and Helene will take place on Thursday, June 3, 2021 at 11:00 a.m. directly in St. Jude Church, 707 Monroe Tpke, Monroe. Interment will follow in Monroe Center Cemetery, Old Tannery Rd., Monroe. Contributions in their memory may be made to the Monroe Scholarship Fund, P.O. Box 691, Monroe, CT 06468.

Share Your Memory of
Clarence and Helene
Upload Your Memory View All Memories
Be the first to upload a memory!