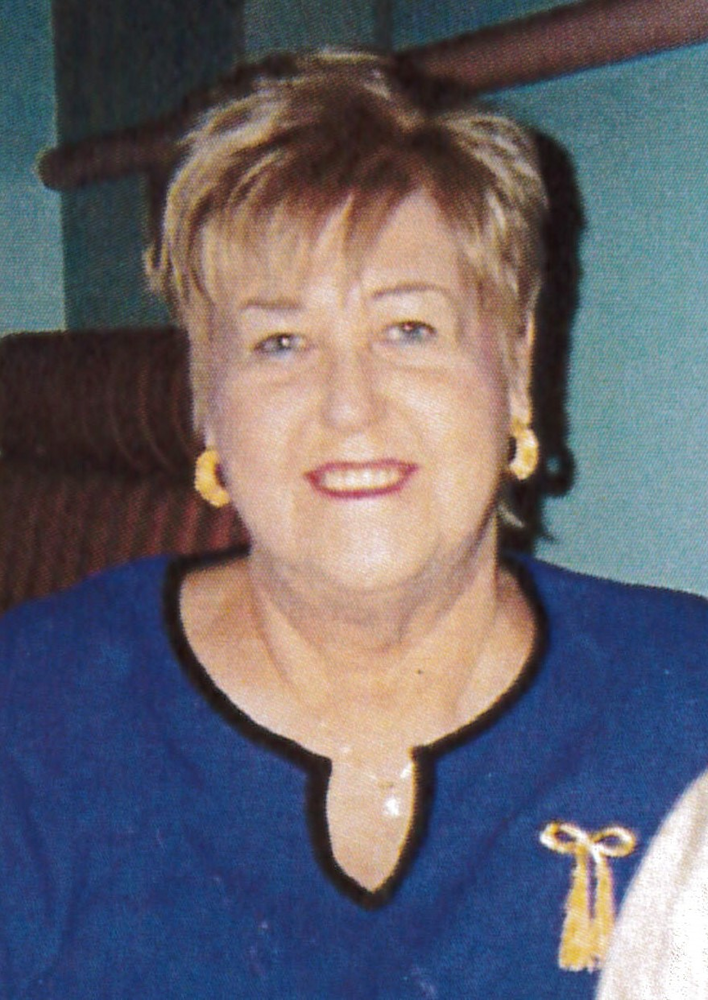 All services are being held privately for the family.

Sandra Keller LaChioma, age 85, of Newburgh, NY and formerly of Hamden, CT, died on Thursday, April 15, 2021, surrounded by her family. Born in Bridgeport on January 24, 1936, she was a daughter of the late Harold and Marie Yell Keller.

She was the loving wife of the late Charles J. LaChioma, devoted mother of Steven LaChioma and his wife, Laurie of Newburgh, proud grandmother of Steven J. and Lindsay Ana and loving great grandmother of Bailey Ann Caldara. She is also survived by her sister, Donna Schuyler and many nieces and nephews. Sandra worked as a regional manager for the former Read's Department Stores. In addition to her parents and husband, Charles, she was pre-deceased by a brother, Roger Keller, and a sister, Marlyn Ahlberg.

Share Your Memory of
Sandra
Upload Your Memory View All Memories
Be the first to upload a memory!