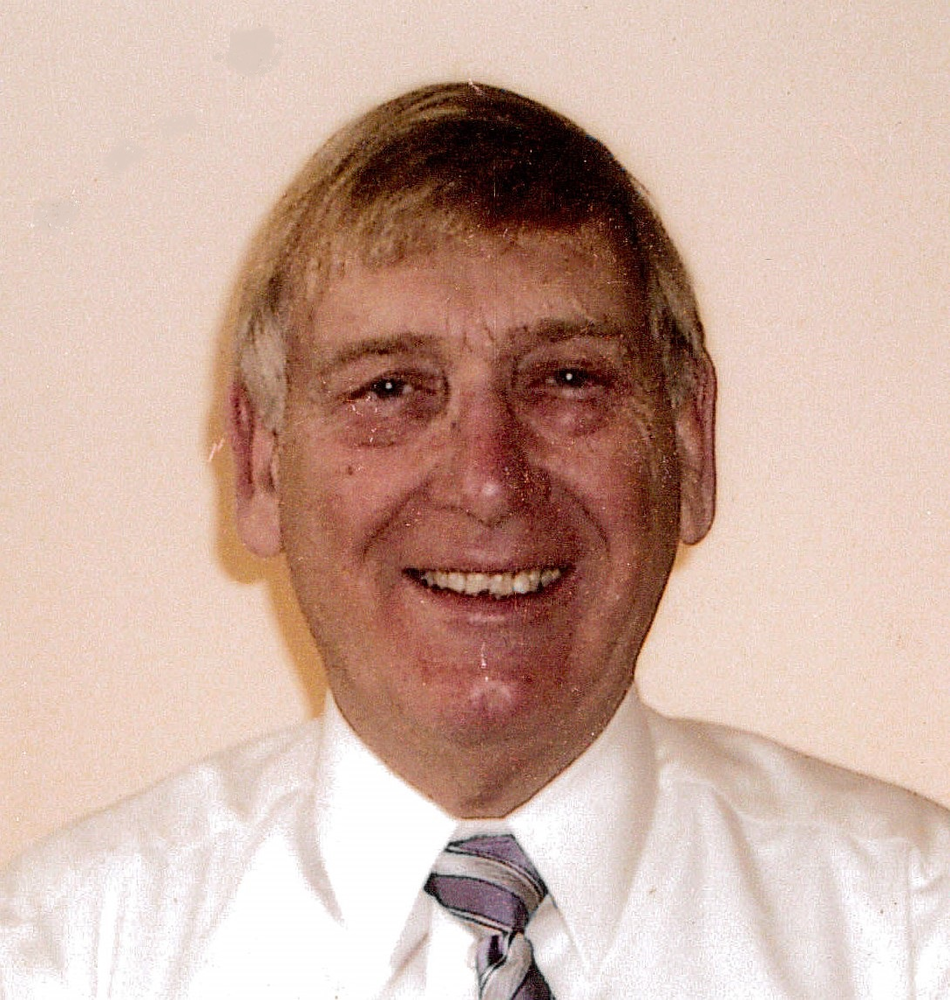 Evan Griffiths, age 88, of Oxford, passed away on Friday, March 5, 2021 after a short illness. On his gravestone is inscribed: When I die think only this of me, that in this corner of this lovely land there lies a spot that is forever England & In this spot a richer dust is concealed that was born & bred & made aware. In England!

Evan was born in County Durham, England, the eldest son of Thomas and Florence Griffiths. Evan was a mechanical engineer graduating from Gateshead Tech in 1954. He was a Chartered Mechanical Engineer, registered with the Institute of Mechanical Engineers in London. He served as a seagoing Marine Engineer Officer on passenger ships for five years sailing all over the world. He left the Navy as a Second Engineer Officer and worked at Marshall Richards Machine Company in England before immigrating to the U.S. in 1996 with his wife June and daughter Anita. He lived in Newington for 36 years and worked as a Design Engineer at various machine companies until retiring as Chief Engineer at Fenn Manufacturing in 1997. It was this year that his wife June was diagnosed with cancer and after a four-year courageous battle died in 2001. In 2003 Evan married his second love Nancy and was adopted by her whole family; Debbie and Mike, Katie and Tom and their beautiful grandchildren, Michaela, Morgan and Maueve. Nancy's husband Mike had also died with cancer, so this was a beautiful restart to their lives. Evan worked part time during his retirement years as a design consultant. He was a talented engineer and held several patents in the field of metal working machines.

He was an active member of the Sequin/Level Masonic Lodge 140 of Newington; serving as its Master in 1987. He was an honorable mason and lived his life to the Masonic Tenets of Morality and Virtue. While at Newington, he attended Grace Episcopal Church for 36 years. But after moving to Shelton in 2003, he converted to Catholicism and joined St. Catherine of Siena Church, which he attended regularly.

He was predeceased by his loving daughter Anita Matlock. He leaves to mourn, his wife Nancy and her family, son-in-law, Larry Matlock of Oregon, brother John and his wife Anne, sisters Norma and Margaret all from England.

A Mass of Christian Burial will be celebrated on Monday, March 15, 2021 at 11:00 a.m. directly in St. Catherine of Siena Church, 200 Shelton Rd., Trumbull. Interment will follow in the West Meadow Cemetery, Newington. A walk-through visitation will be held on Monday morning from 9:30 am – 10:30 am in the Abriola Parkview Funeral Home, 419 White Plains Road, Trumbull. Face masks and social distancing will be required as guests enter the building, pay their respects and then exit the building without lingering to allow others the same opportunity.

Share Your Memory of
Evan
Upload Your Memory View All Memories
Be the first to upload a memory!