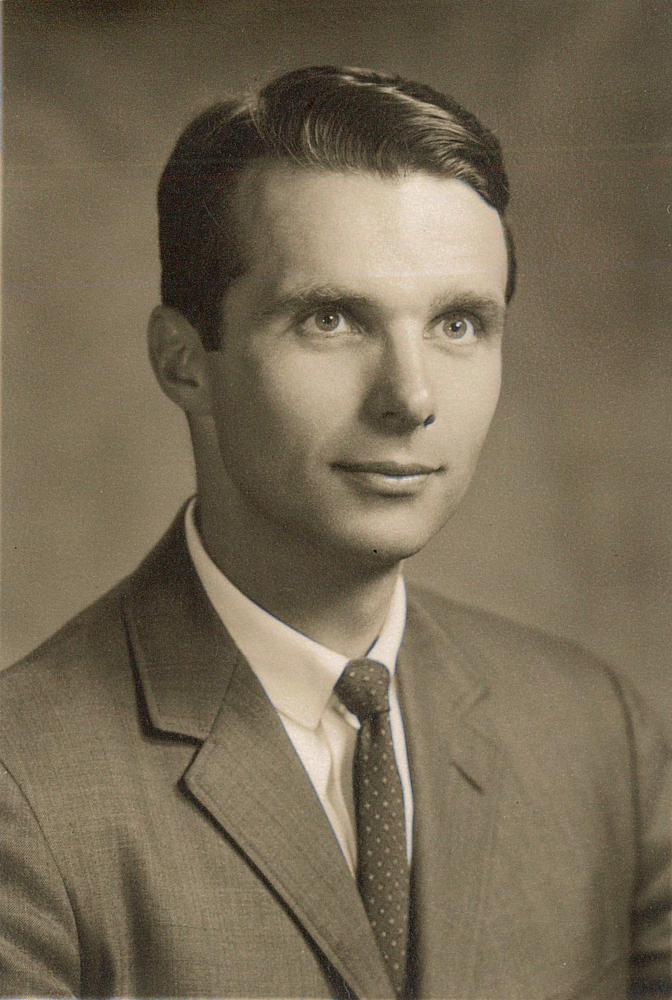 In lieu of flowers donations can be made in his memory to the First Congregational Church, 2301 Main St., Stratford, CT 06615, which meant the world to him as he served the Lord.

Donald Clark Robbins, 84, entered into eternal rest on Saturday, February 27th, 2021 with his wife Christine M. Robbins by his side. He was preceded in death by his parents, Leete Robbins and Dorothy Clark Robbins. He is also survived by his stepdaughters, Melissa Meredith McLeod of Sarasota, Florida and Heather Amanda Black of Franklin, Tennessee as well as his brother, Richard Leete Robbins of Palm Beach, Florida. Donald was an accomplished intellectual who held degrees from Allegheny College where he held the status of Phi Beta Kappa as its college valedictorian as well as a United States Steel Fellow at the University of Kentucky where he earned a Doctorate of Philosophy in History. He also held advanced degrees from the University of Bridgeport as well as Teacher's College, Columbia University. He served as the principal of both Darien High School as well as Hewlett High School within his career. In addition, he took great pride in teaching a citizenship course within the Stratford Public Schools. As an adjunct professor at the University of Bridgeport, he loved teaching students skills necessary for successful instruction. He also served as a volunteer as a court visitor for the aging and on the Board of the First Congregational Church as well as gaining the status of Board Member Emeritus at the Sterling House Community Center. Donald was passionate about athletics and served as a winning track coach at Darien at one point in his career. He enjoyed helping others as well as making a difference. He will be sorely missed by his family for his kindness and character.

A visitation will be held on Monday, March 1, 2021 from 3:00 to 4:30 PM at the Abriola Parkview Funeral Home with a funeral service at 3:30 PM. Entombment of the remains will be private.

In lieu of flowers donations can be made in his memory to the First Congregational Church, 2301 Main St., Stratford, CT 06615, which meant the world to him as he served the Lord.

Share Your Memory of
Donald
Upload Your Memory View All Memories
Be the first to upload a memory!
Share A Memory