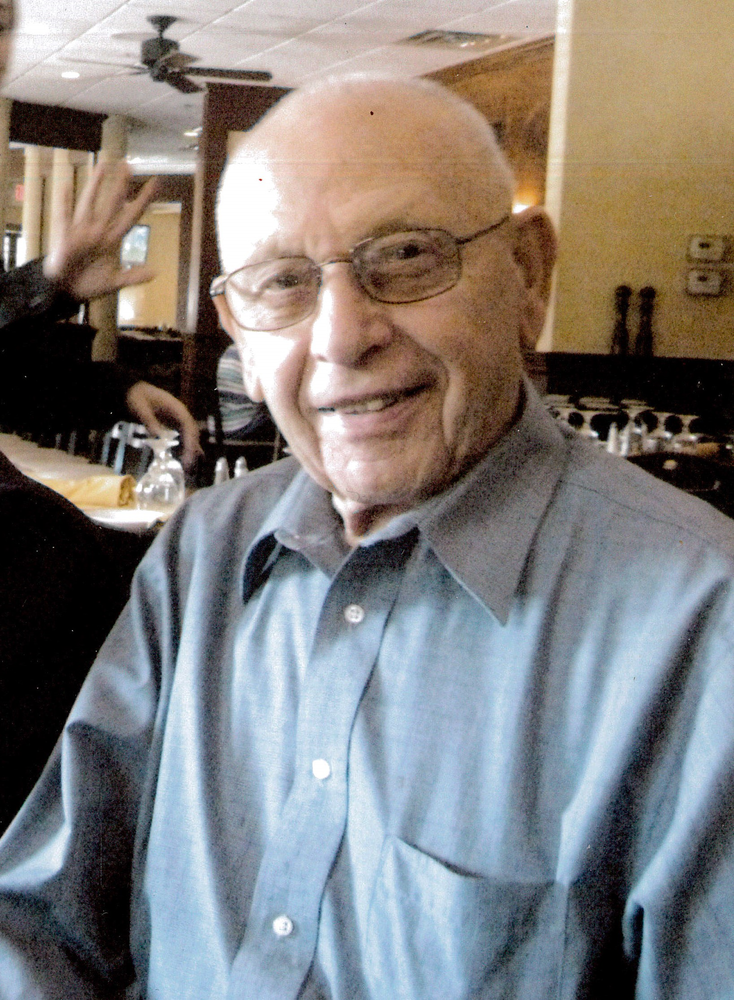 Nicola "Nick" Fischetti, age 100, of Monroe, CT passed away on Monday, February 1, 2021 at Bridgeport Hospital surrounded by his loving family.

Nick was born February 23, 1920 in Monte Sant'Angelo, Foggia, Italy to Michael & Marietta (DePalma) Fischetti. He served for 4 years in the United States Army during WW ll. In 2004 he was honored as a World War II Veteran in Washington, DC at the dedication of the National WW II Memorial.

He was married to the former Phyllis Piselli. Nick was employed as a tailor at Watson's Department Store, G. Fox & Filene's. Nick was an avid Yankee fan & a soccer buff. He was an outstanding husband, father & grandfather. His favorite pastime was spending time with his children & grandchildren whom he cherished. He also enjoyed playing his favorite game of Bocce.

A Mass of Christian Burial will be celebrated on Saturday, February 6, 2021 at 10:00 a.m. directly in St. Joseph's Church, 424 Coram Ave., Shelton. Interment with military honors will follow in St. Mary's Cemetery, Milford.

In lieu of flowers, donations may be made to the American Heart Association, 5 Brookside Drive, Wallingford, CT 06492.

Share Your Memory of
Nicola
Upload Your Memory View All Memories
Be the first to upload a memory!