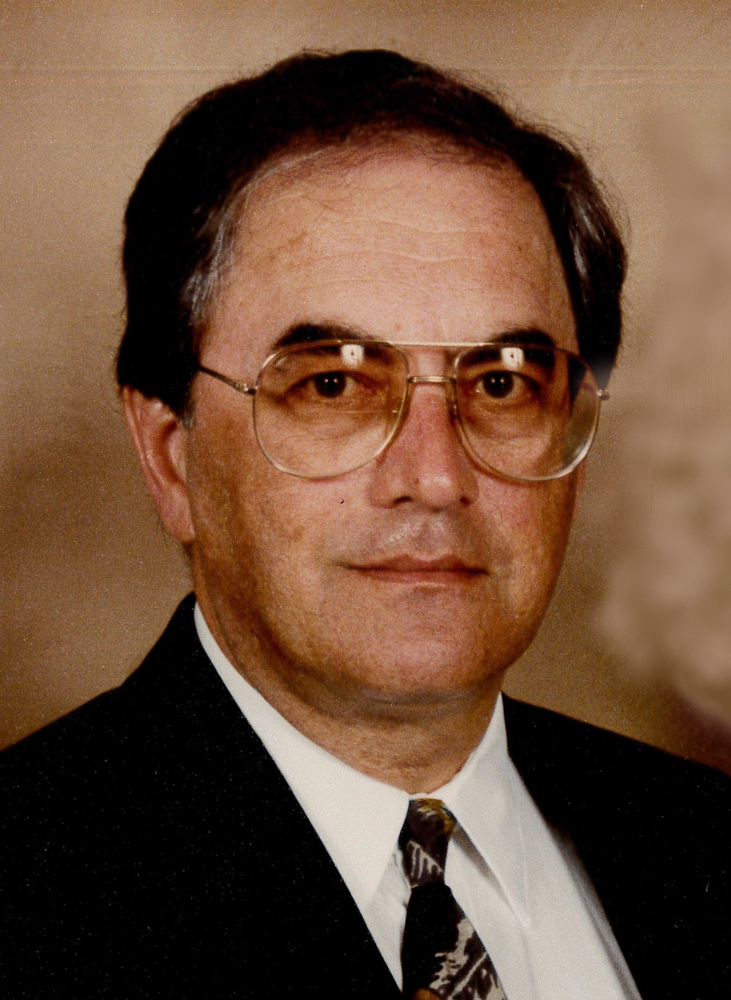 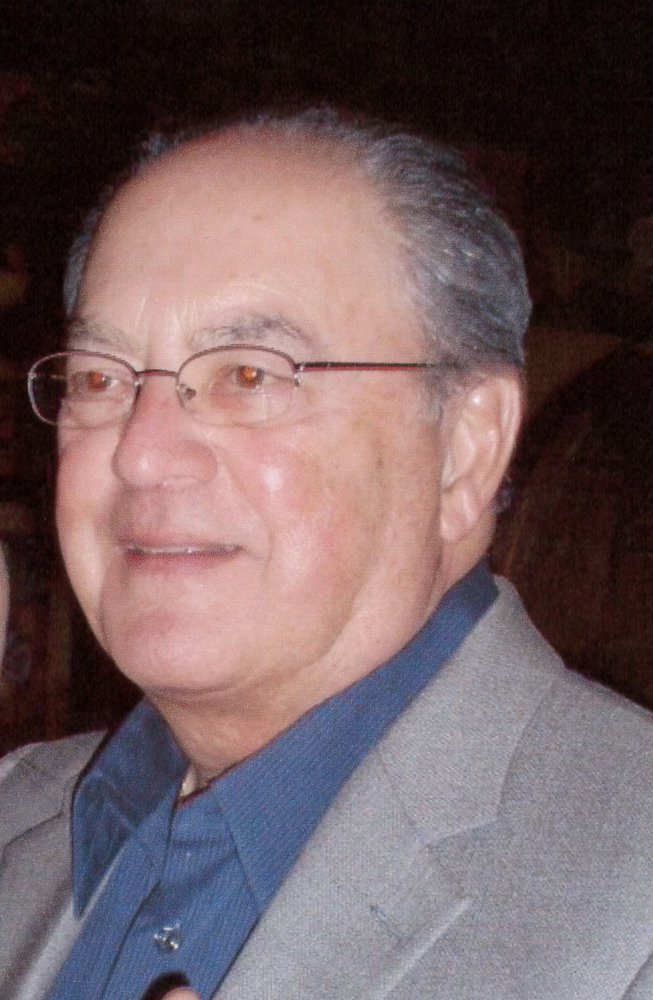 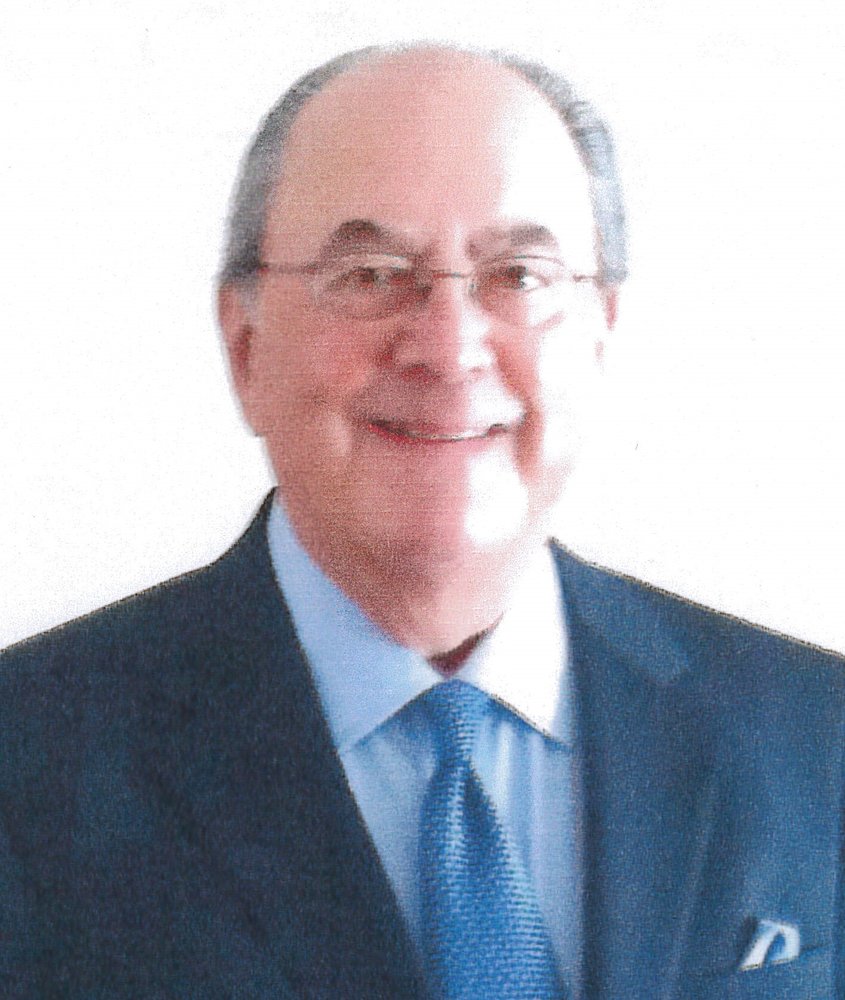 Fred DelPercio, 81, of Orange, peacefully entered eternal rest on Thursday, January 28, 2021 at home, with his loving wife Renee by his side, after a courageous battle with cancer.Born May 20, 1939 in Bridgeport, to Matteo and Philomena (Masucci) DelPercio, he graduated with the 1957 Class of Harding High School and then from the University of New Haven. Fred went on to serve as a specialist Fifth Class in the U.S. Army Signal Corp, stationed in Kaiserslautern, Germany. Upon leaving the Army, he attended St. John’s School of Law and obtained his Juris Doctorate. After a long and successful career in Bridgeport, he retired in 2006 from his law firm, Guman and DelPercio.

Fred was a member of the Bridgeport and Connecticut Bar Associations, Holy Infant Church in Orange, The Sons of Italy, Lodge 37 and the Amity Club of New Haven. Always a sports enthusiast, he loved his New York Giants, Yankees and Rangers. He was also an avid member and board member of the Mill River Country Club, where for over 30 years he enjoyed the golf and camaraderie, making numerous lifetime friends. In retirement he loved participating in the groups at the Orchard Golf Course and Woodlawn Country Club and spending winters in Vero Beach and Jupiter Florida. Throughout Fred’s life he cherished every moment with new and old friends which all became his family.

Due to the current circumstances affecting social gatherings at this time, funeral services and burial were held privately for immediate family.

Share Your Memory of
Fred
Upload Your Memory View All Memories
Be the first to upload a memory!