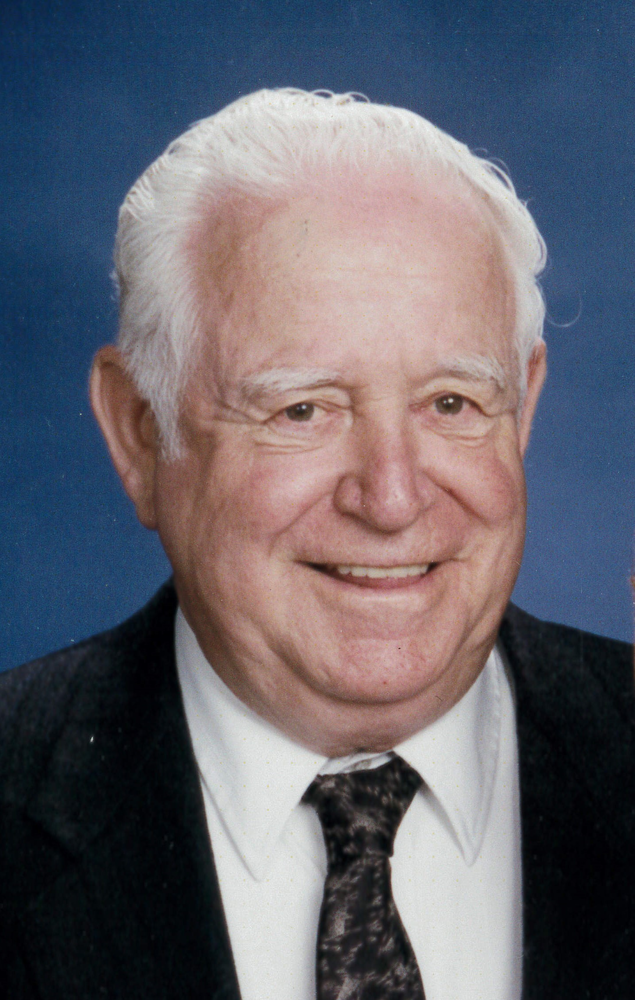 Robert (Bob) Ovens Sr., of Bridgeport, passed away at home surrounded by his loved ones on Wednesday, January 27, 2021. Bob was born in West Deptford Twp, NJ on February 15, 1932 to the late William and Jenny Ovens. He is the beloved husband of Carmela (Lee) Merola Ovens and the devoted father of late Robert Ovens Jr., Gloria Carey (Dan), and Sharon Coling (Howard); he was the best grandfather to Stephanie Ovens, Bobby Ovens III, Sarah DiMaio, and late Vincent Carey, his two great grandchildren Liam DiMaio and Olivia Ovens. He also leaves behind his sisters Esther Meagher, Alice Mykovitch, Jeanette McKercher, and Lois Kipp (Larry); Bob was a favorite uncle to his many nieces and nephews. He was predeceased by his brothers Bill and Floyd Ovens and sisters Ella May Rought and Dorothy Petrick.

Bob grew up on a farm in Pennsylvania with his siblings and his cousin, Hank. He loved to reminisce about teasing his sisters and getting into trouble. He was proud of his family's work on the farm and loved the outdoors. He often spoke of his flower and vegetable garden in his yard. Bob was a veteran and served in Okinawa as an Army MP. He worked at U.S. Baird for over 25 years as a foreman. He enjoyed the casino and getting his scratch and lotto tickets each day.

Above all, Bob was known for his wit, dependability and being the best husband, father, grandfather, uncle, and so many things to so many people. Bob never hesitated to help anyone in need and was often called upon as he knew how to fix everything. His love, character, and commitment to family will live on in those he leaves behind.

Due to the concerns about social gatherings affecting us all at this time, funeral and interment services will be held privately for the immediate family. A public memorial service will be held at a later date. Arrangements have been entrusted to the Abriola Parkview Funeral Home 419 White Plains Rd., Trumbull. In lieu of flowers, memorial contributions may be made to the family through the funeral director.