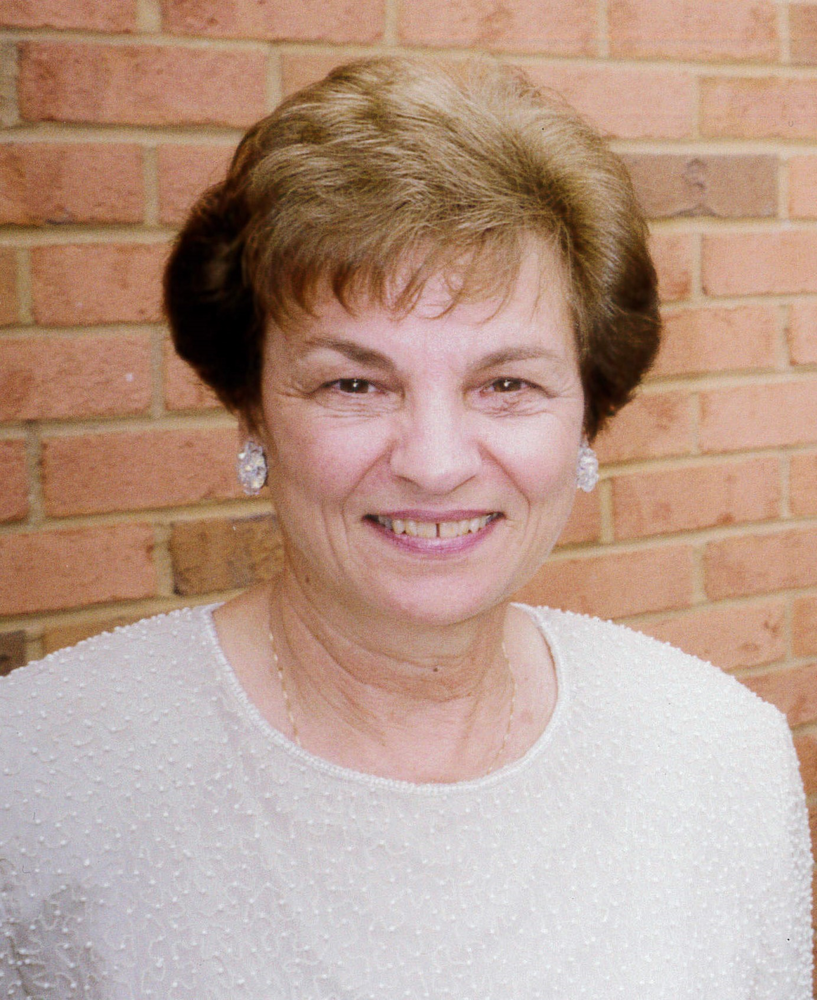 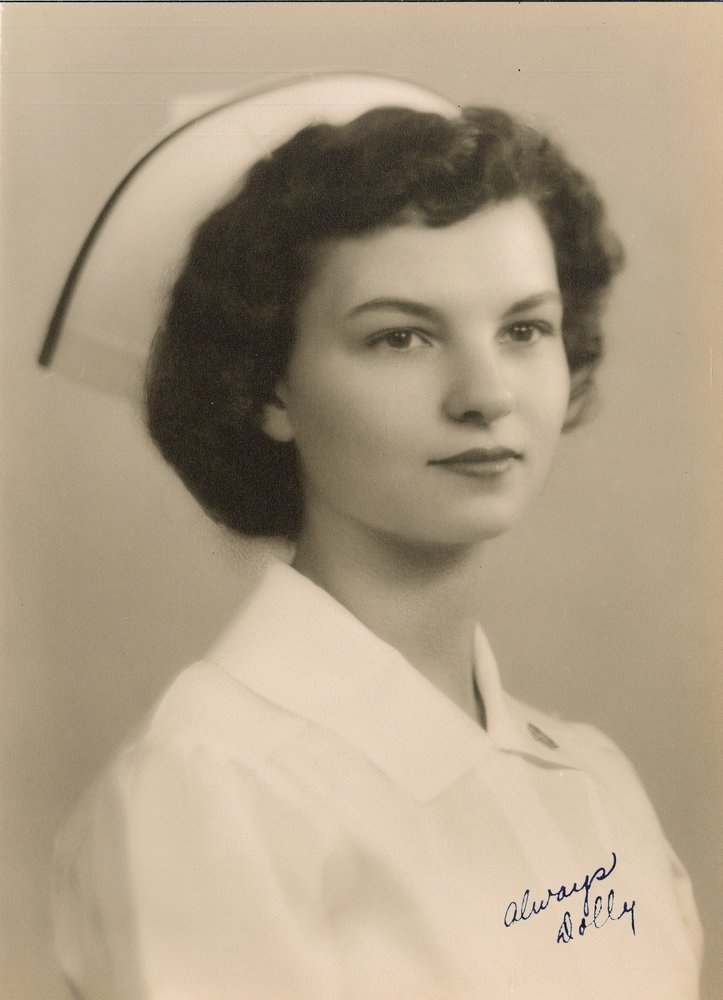 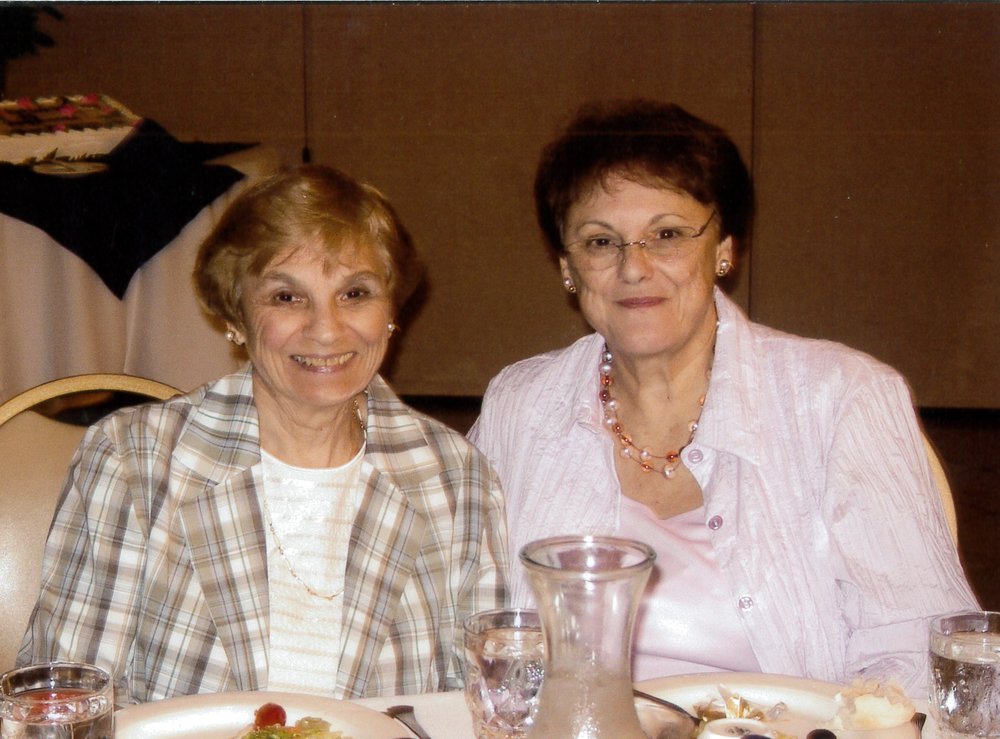 Antoinette ("Dolly") ("Toni") Marion Bonitatebus Coon, passed away peacefully on December 31, 2020. Dolly was predeceased by her husband, Reginald Coon. She was born in Bridgeport on September 12, 1930 and was the oldest child of Casey and Mary (Matera) Bonitatebus. Dolly attended Central High School and the St. Vincent's School of Nursing, where she was the president of her graduating nursing class in 1951and was also crowned "Queen of the Rose Festival" in 1950. Dolly enjoyed being an operating room nurse at St. Vincent's Hospital and remained very close to her nursing school friends throughout her life and was in charge of the many reunions held over the years. Leaving nursing for a time to raise her children, she returned to nursing as a school nurse for Bullard Havens Technical School and then a supervising nurse for North Fairfield Geriatric Nursing Home until her retirement. Antoinette is survived by her children, Michael (Michele) Coon of Milford, Connecticut, Thomas (Lori) Coon of Palm Coast, Florida, John Coon of Shelton, Connecticut and her beloved daughter, Laura (Frank) Marino of Shelton, Connecticut and her grandchildren, James and Casey Coon and Sophia and Christina Marino. Dolly is survived by and will be sorely missed by her sister and best friend, Ann Izzo, her sisters-in law, Frances Bonitatebus, Ginny Bonitatebus, Angie Coon and the many nieces and nephews whom she held a special place in all their lives as "Auntie Dolly". Antoinette was predeceased by her brothers, Joseph and Peter Bonitatebus, and special cousin and goddaughter, Patricia Petrucelli.

Antoinette's family would like to express their deep gratitude to the nurses, her aides and the entire staff at West River Rehab for the loving care and friendships they provided for mom over the past three years.

Due to the concerns about social gatherings affecting us all at this time, funeral and interment services will be held privately for the immediate family.

In lieu of flowers, memorial contributions may be made to Juvenile Diabetes Research Foundation, 20 Batterson Park Rd., Farmington, CT 06032, www.jdrf.org.

Share Your Memory of
Antoinette
Upload Your Memory View All Memories
Be the first to upload a memory!