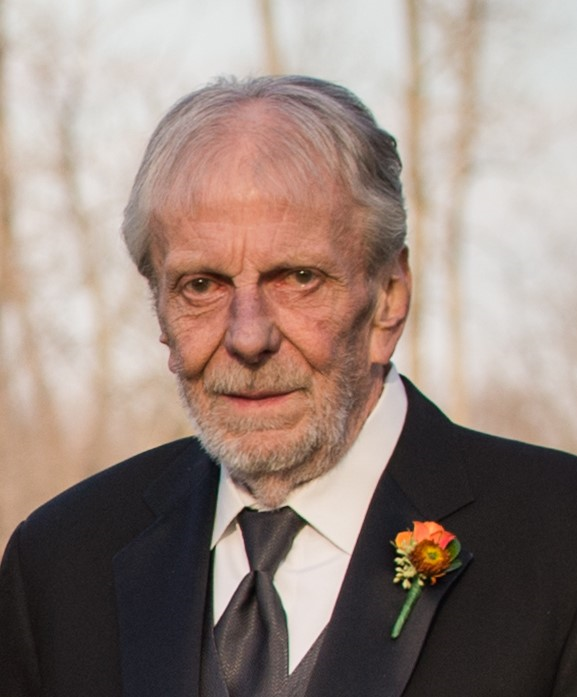 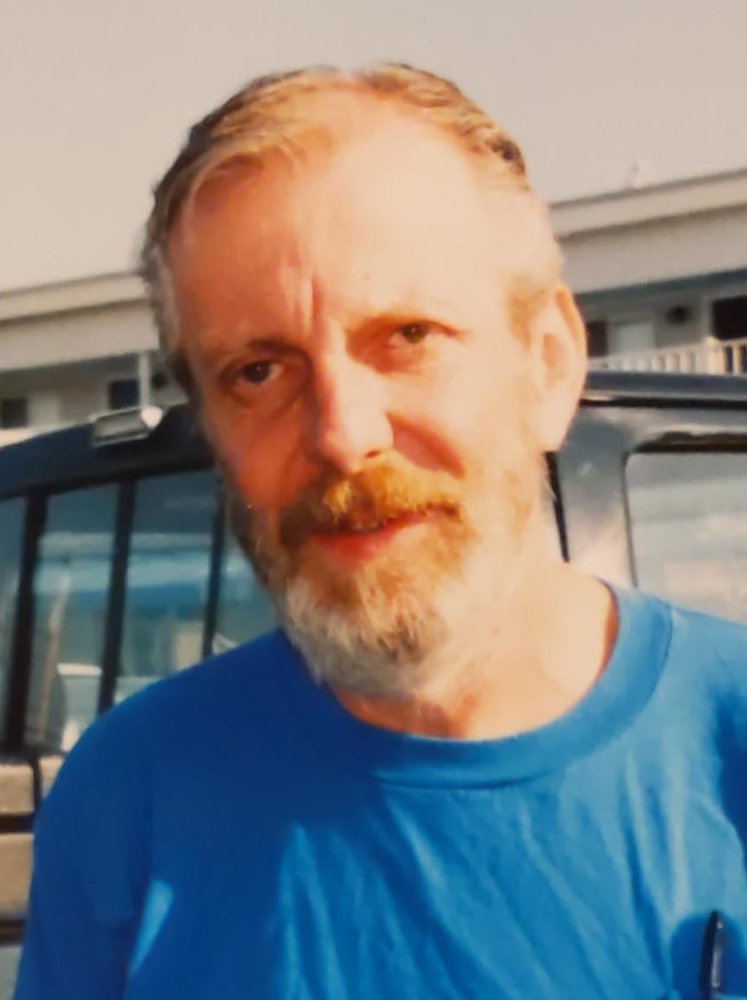 Karl "Butch" Troesser, Jr., age 75, of Trumbull, passed away on Tuesday, December 29, 2020 at St. Vincent's Medical Center. Born in Washington, DC on October 10, 1945, he was a son of the late Karl F. Troesser, Sr. and Grace (Broaddus) Troesser and was a longtime resident of Trumbull. Karl was a graduate of Harding High School before joining the United States Air Force to serve his country during the Vietnam War. He later worked as a design engineer with AVCO Lycoming and then was the owner of Art's Amoco Station in Bridgeport. He proudly served the Town of Trumbull Highway Department as a mechanic for 35 years until retirement. He was a handy guy who enjoyed working on projects, fixing cars, and watching Nascar and baseball. Above all, he enjoyed helping others. He valued his family, especially his grandchildren.

Survivors include his two loving children, Karla Troesser of Milford and Jonathan Troesser and his wife Jacquelyn of Trumbull, a brother, Robert Troesser and his wife Claire of Shelton, a sister, Helen O'Brien and her husband Rick Pavone of Stratford, and five grandchildren, Margaret, Joseph, Addison, Jonathan, Jr. and Carson. He is also survived by his former wife, Harriet Troesser of Trumbull, as well as many nieces and nephews.

A walk-through visitation will take place on Thursday, January 7, 2021 from 11:30 am to 1:00 pm at the Abriola Parkview Funeral Home, 419 White Plains Road, Trumbull followed by a graveside service at 1:30 pm with Full Military Honors at Lakeview Cemetery, 885 Boston Ave., Bridgeport. Visitors are asked to wear masks and social distance as they walk through, pay their respects, and exit without lingering to ensure all guests can come through the building.

Share Your Memory of
Karl
Upload Your Memory View All Memories
Be the first to upload a memory!