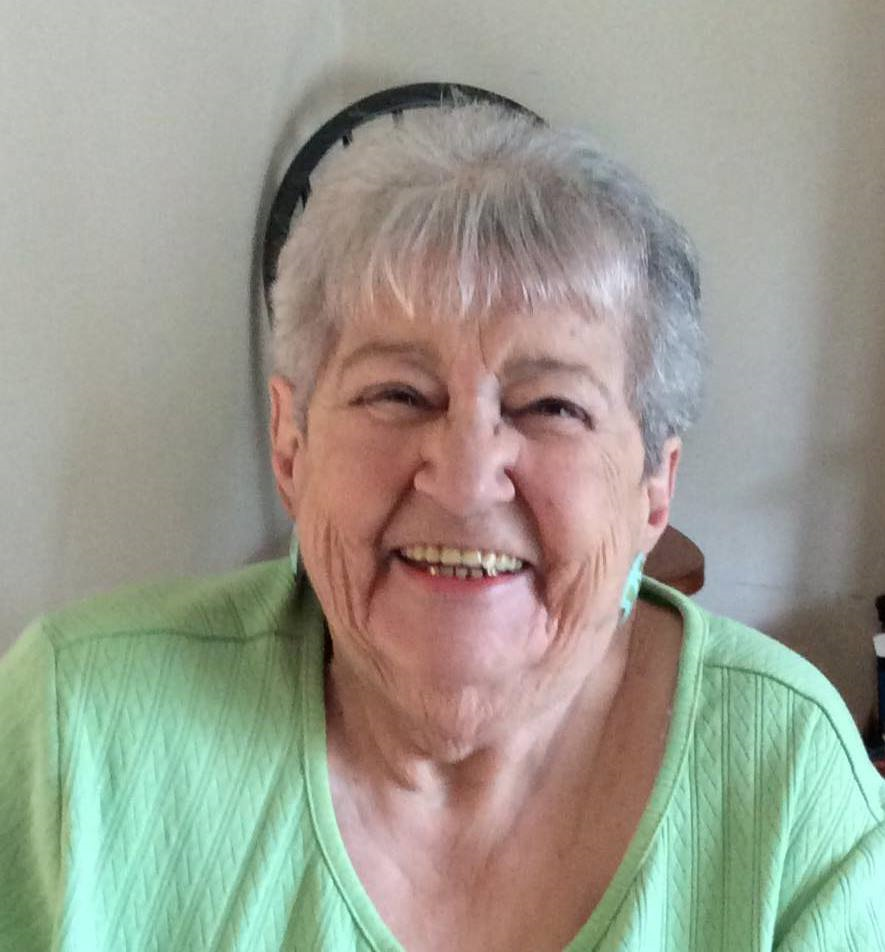 Obituary of Marietta A. Silvernail

Marietta A. Garofano Silvernail, passed away peacefully on Tuesday, December 29, 2020 at CT Hospice in Branford. She was the beloved wife of the late Harold (Buster) Silvernail. Born in Bridgeport on October 9, 1932, she was the daughter of the late Alfred and Angelina (Salza) Garofano and was a lifelong resident of Bridgeport.

Survivors include her cherished daughter, Karen Silvernail and her husband David Witkowski, a devoted daughter-in-law Cherie Silvernail, a very special granddaughter Cassidy, "More like a daughter than a niece" Sue Staffaroni, her nephew Tom Denaro and many nieces and nephews. She was predeceased by a son, Michael R. Silvernail, a sister, Lillian Denaro and brothers Pat and Ralph Garofano.

Marietta was an administrative assistant at the Southern Ct. Gas Company retiring in 2001. She was a member of the Bridgeport Board of Education, Blackham PTA and the Greentree Condo Assoc. She also never missed a UConn Women's Basketball game. "Don't call her if a game is on".

Marietta was lucky to spend many years with her side kick Shih Tzu Pepper and in later years her loyal, crazy cat Trouble.

Services will be private. Contributions in her memory may be made to CT Hospice, 100 Double Beach Rd., Branford, CT 06405.

Arrangements have been entrusted to the Abriola Parkview Funeral Home, Trumbull.

Share Your Memory of
Marietta
Upload Your Memory View All Memories
Be the first to upload a memory!