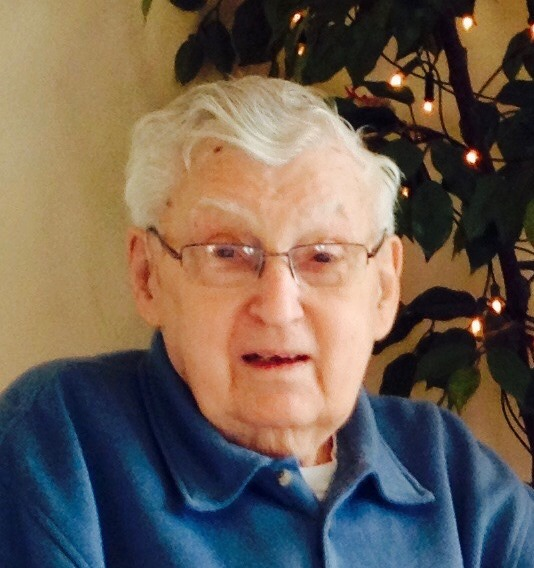 Robert Chezako, age 96, of Trumbull passed away peacefully on Friday, October 2, 2020 at St. Joseph Center. He was the beloved husband of Eleanor Abbott Chezako. Born in Throop, PA on September 6, 1924, he was a son of the late John and Sophie Chezako. A proud veteran of the U.S. Army, he served honorably during World War II, where he was highly decorated with 6 bronze stars for his participation in six major battles. Robert had been attached to the 3rd, 1st, and 9th Armys. He was later employed by Sikorsky Aircraft, where he worked for many years before his retirement and also was a machinist on industrial sewing machines. He was a proud member of the V.F.W. Post 10059 in Trumbull and a longtime member of the Fairfield County Fish and Game Protective Association. His faith was important to him as a member of the Long Hill United Methodist Church. He will be greatly missed by all who knew and loved him.

In addition to his devoted wife Eleanor of 71 years, other survivors include his loving daughters, Linda V. Fucci and her husband Donald of Trumbull and Diane B. Garbacik of OR, and his cherished granddaughter, Jaimee L. Garbacik and her husband Josh Powell and many nieces and nephews. He was predeceased by his grandson, Jesse M. Garbacik, his brothers, William and John Chezako and his sister, Jennifer Muck.

Due to the concerns affecting us all at this time surrounding social gatherings, all funeral services and interment will be held privately for the immediate family.

In lieu of flowers, memorial contributions may be made to Long Hill United Methodist Church, 6358 Main St., Trumbull, CT 06611.