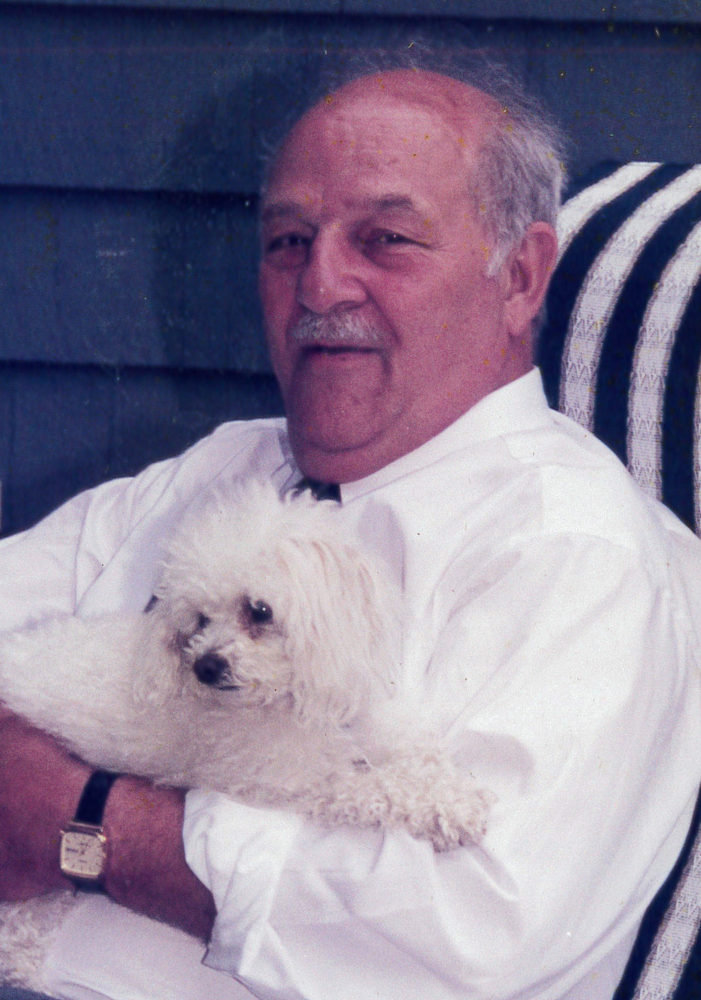 Michael C. Birch, Sr., age 92, of Stratford passed away peacefully on Monday, September 28, 2020, at his home surrounded by his loving family. He was the beloved husband of Joyce (Bonaventura) Birch. Born in Bridgeport on August 15, 1928 he was a son of the late Michael and Mary (Taylor) Birch. Michael served proudly in the U.S. Army while stationed in the Philippines during World War II. He was devoted to his country and his patriotism alongside his four brothers, who also served worldwide during their service, is commendable. He later worked as a gunsmith for Sturm Ruger for many years before his retirement. He was an active member of the American Legion Post 42 in Stratford and a regular attendee at the Baldwin Center. He was a member of the Ruger Pistol Team where he built many lasting friendships. He enjoyed painting by numbers and was proud to share his artistic accomplishments with his family. He was a loving and devoted husband, father, grandfather, great grandfather, brother, uncle and friend of many. He will be deeply missed by all who knew and loved him.

In addition to his beloved wife Joyce of 50 years, other survivors include his son, Michael Birch, Jr. and his wife Beverly of Seymour, his stepson, Steven Dwyer and his wife Holly of Madison, his son-in-law, Chris Tafero of CA, his grandchildren, Renee Porter, Leslie Ann Birch, Justin, Zachary, Jacob, Joshua, Emma and Dakota Dwyer and Krystal Johanson, his brother, Major (Barton) Birch and his wife Barbara of Shawnee, GA, his sister, Janice Scharn of Stratford, his sisters-in-law, Philomena Birch of Milford, Angie Ward and her husband Charlie of Ocala, FL, Laura Dawdy of Bridgeport and his brother-in-law, Mark Bonaventura and his wife Debbie of Bridgeport as well as two great grandsons and a host of nieces, nephews, great nieces and nephews, cousins and dear friends.

A very special thank you and a virtual hug to Seasons Hospice & Palliative Care team, nurses, & aids who took such good care of Mike during this time. (Sandy, Donna, Casin, Besty, & Jackie)

Friends are invited to attend a Mass of Christian Burial on Thursday, October 1, 2020 at 10:30 a.m. in St. James Church, 2070 Main St., Stratford. Masks are required and social distancing is expected. Interment will be held privately for the immediate family.

Memorial Contributions may be made in Mike's memory to a charity of your choice.