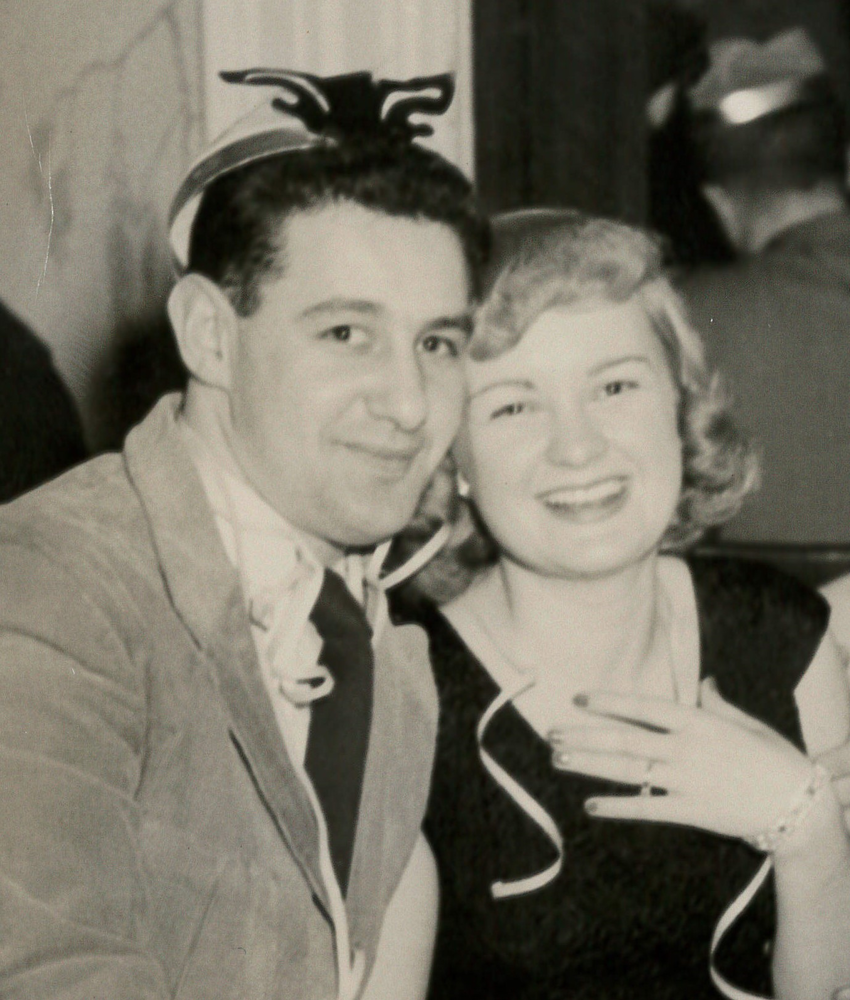 Francis E. Tomasko, age 90, of Trumbull passed away peacefully on Thursday, September 24, 2020 at Jewish Senior Services, Bridgeport. He was the beloved husband of the late Nancie Zimmer Tomasko. Born in Bridgeport on February 13, 1930, he was a son of the late Michael and Sophie (Piorek) Tomasko.

Francis attended and was one of the first graduating classes from Fairfield Prep. He later worked as a salesman for Inter County Auto Parts for many years before his retirement, but he continued to enjoy working part time at Knecht’s Garage until he turned 75. He loved gardening but also enjoyed bicycling and traveling with his late wife. Francis was a great dancer and even gave dance lessons for a short period of time. He enjoyed sports, especially baseball, football and tennis. Mr. Tomasko was a religious man and his faith was of great importance to him as a longtime parishioner of St. Theresa Church, Trumbull. A loving and devoted husband, father, grandfather, great grandfather, brother and friend of many. He will be greatly missed by all who knew and loved him.

Survivors include his loving daughters, Susan Unger and her husband Barry of Trumbull and Lynn Macalino of Derby, his cherished grandchildren, Brooke Nucifora and her husband Andrew, Holly Unger, Scott Unger and his wife Bogusia, Tyler, Garett and Brent Macalino, his adored great grandchildren, Skylar, Blake and Clare, his brother Robert Tomasko of Alexandria, VA, as well as several nieces, nephews, grand nieces and grand nephews. He was predeceased by his brother, Michael Tomasko and his sister, Marian Patuzzi.

Due to the concerns affecting us all at this time surrounding social distancing, all funeral services and interment will be held privately for the immediate family.

Share Your Memory of
Francis
Upload Your Memory View All Memories
Be the first to upload a memory!