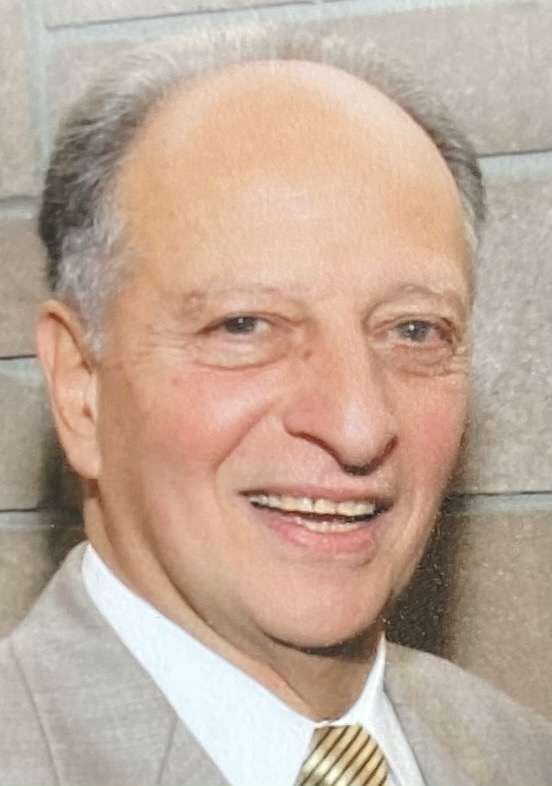 Anthony Michael Annicelle, Jr., 78, of Trumbull, CT, passed away peacefully on September 21, 2020 with the comfort of his family.

Anthony, fondly referred to as Tony, Terry, and most often, Uncle Tony, was the first born to the late Anthony and Teresa Annicelle, on April 15, 1942. He attended Bridgeport Public Schools, and went on to work as a repair man for 6 years at Singer Sewing Machine. He then worked as a riveter at Sikorsky Aircraft for 32 years. An aisle inside Sikorsky's was dedicated to him by his supervisor and was affectionately named St. Anthony's Way. He retired from Sikorsky's at age 55 and enjoyed a work-free life for over 20 years.

He is survived by his loving Godchildren, Goddaughter and niece Lia Straub and her husband Brian of East Haddam, and Godson and nephew Donald J. Annicelle and his wife Vilma of Avon. Uncle Tony also leaves his three great nieces and nephews, Hunter and Rachel Straub, and Eric Annicelle, whom he adored and who adored him. He is predeceased by his brother and best friend, Donald N. Annicelle. He is also survived by his sister Linda Picheco and husband Mike of Monroe, his sister Carol Daly and husband Richie of Westbrook, his niece Gina Perkins and husband Josh of Oxford, his nephew Michael Picheco Jr. and wife Kaitlyn of Fairfield, and all of his wonderful, longtime Trumbull friends and neighbors who always looked out for him and who considered him part of their family.

Relatives and friends may attend a Mass of Christian Burial on Wednesday, September 23, at 11am at St. Theresa Church, 5301 Main Street, Trumbull and interment will follow at St. Michael's Cemetery, 2205 Stratford Avenue, Stratford. Arrangements have been entrusted to Abriola Parkview Funeral Home, Trumbull and online condolences may be left by visiting us at www.abriola.com.