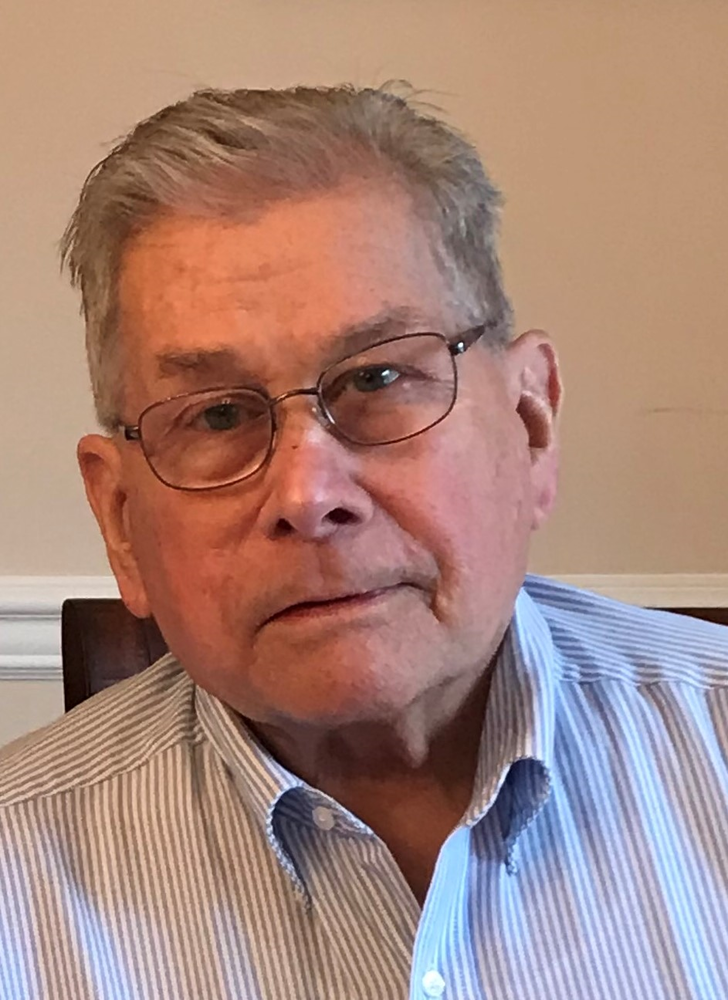 Tim was born on January 6, 1938 in Bridgeport, CT to Emily and Joseph Reilly. He grew up in the Eastside of Bridgeport, graduating from Bullard-Havens Technical High School in 1956 as a Tool and Die maker. After graduation, Tim enlisted in the CT Army National Guard, serving in the Artillery as a Private First Class for 7 years then was honorably discharged. He worked as a Tool and Die maker at various manufacturers in the area but retired from Textron Lycoming. Tim was also a part-time Trumbull Police Officer for 18 years. Also, he was a member of the Knights of Columbus at St. Theresa Church.

He was married to his beloved wife, Rosemary, for 57 years and lived in Trumbull, CT, where they raised their three daughters.

In between working a full-time and a part-time job along with family activities, Tim enjoyed maintaining his home and yard, giving tractor rides to his grandchildren, and watching Jeopardy with his wife. He was an avid follower of the UConn Girls and Boys Basketball Teams and the NY Yankees. He enjoyed traveling to Upstate NY in the Adirondacks where they had a second home tending campfires for the grandkids, four-wheeling to the "North-Forty" to view the wildlife or playing a game of cards. Tim took so much joy in the simple pleasures like a good hot cup of coffee or a scoop of ice cream. He especially loved being with his family. Tim was steadfast in his friendships and generously gave himself to all who were lucky to know him. All enjoyed listening to his entertaining stories of his childhood.

He was predeceased by his parents Emily and Joseph Reilly, an infant brother Richard, sister Carol and her husband Anthony Dota, sister-in-law Lorraine Reilly, parents-in-law Mildred and Fred D'Argenio and brother-in-law Frederick D'Argenio.

The family would like to extend their heartfelt thanks to the staff at Bridgeport Hospital, Smilow Cancer Center, Maefair, Marcee's Home Care and CT Hospice. In lieu of flowers, the family asks that you make a donation in his name to St. Jude's Children's Research Hospital, 501 St. Jude Place, Memphis, TN  38105.

A Mass of Christian Burial will be celebrated on Monday, July 27, 2020 at 11:00 am directly in St. Theresa's Church, 5301 Main St., Trumbull; face masks must be worn. Interment will follow in St. John's Cemetery, Monroe.

Share Your Memory of
Timothy
Upload Your Memory View All Memories
Be the first to upload a memory!