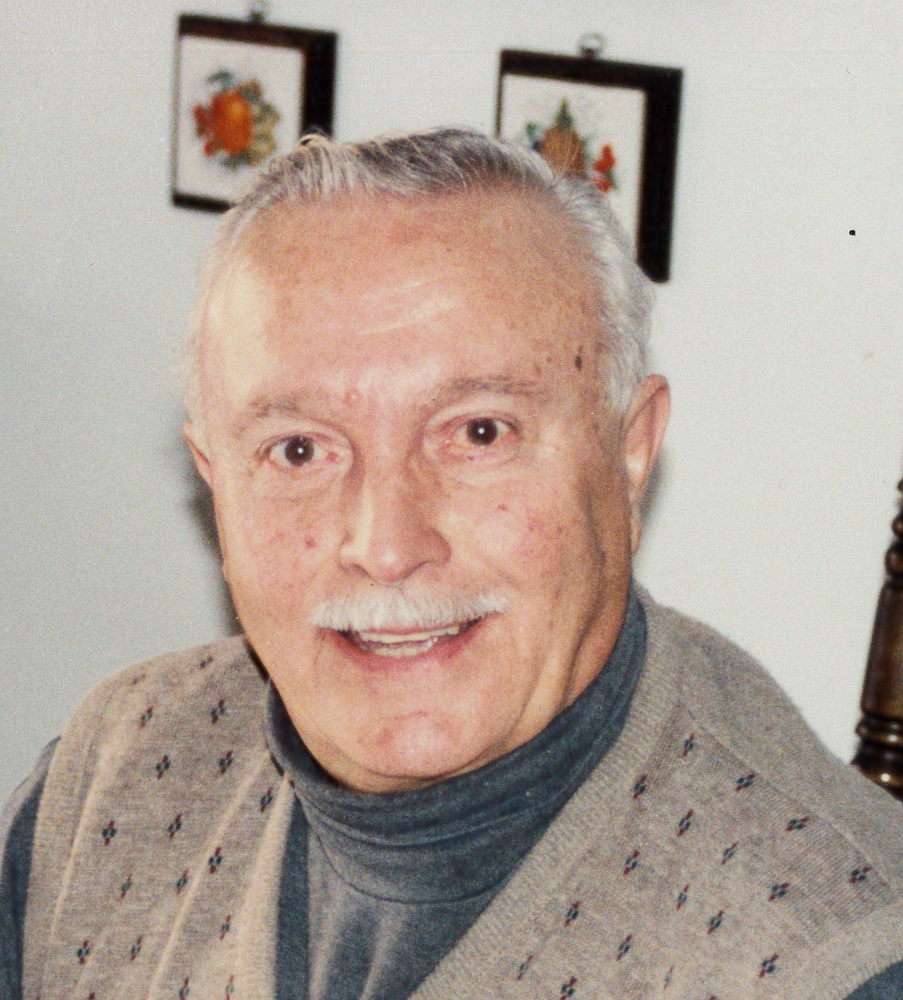 Italo D'Amico, age 91, of Easton, husband of the late Franca Testani D'Amico, passed away peacefully with his beloved and cherished daughters by his side on June 22, 2020 in Bridgeport Hospital. Born April 16, 1929 in Torrice, Frosinone, Italy to the late Vincenzo and Angela D'Amico.

In 1948 he left Italy for Venezuela, where he worked for the Gulf Oil Co. He later started his own construction business. In 1950 he came to the U.S. and married his beloved wife of 30 years.

A mason by trade, he became a self-employed contractor. After retiring he enjoyed gardening. He produced large quantities of vegetables which he proudly distributed to family and friends. But his main love was for his family, whom he referred to as "the best family ever".

Survivors include two daughters, Angela Santangeli and her husband Rocco, whom he loved as his own son and Teresa D'Amico, all of Easton, four grandchildren that meant the world to him and spoke often of them with great pride, Michael Santangeli and Rebecca of Redding, David Santangeli and Natalie of Watertown, James Santangeli and Emily of Brooklyn, NY and Jolene Kelly and Christopher of Easton, seven great-grandchildren who lit up his life, Alyssa, Erica, Nicholas, Sara, Jillian and Avery Santangeli and "little" Rocco Kelly, one brother, Gino D'Amico and his wife Lucia of Windsor, Ontario, Canada and several nieces and nephews.

He was predeceased by three sisters, Ada Bottoni, Elvira DePersis and Costanza D'Amico.

Due to the restrictions surrounding social gatherings at this time, all funeral services and entombment will be held privately for the immediate family. A memorial service will be held at a later date when gathering in larger groups is allowed. In lieu of flowers, memorial contributions may be made to St. Jude Children's Research Hospital, 501 St. Jude Place, Memphis, TN 38105, www.stjude.org.

Share Your Memory of
Italo
Upload Your Memory View All Memories
Be the first to upload a memory!