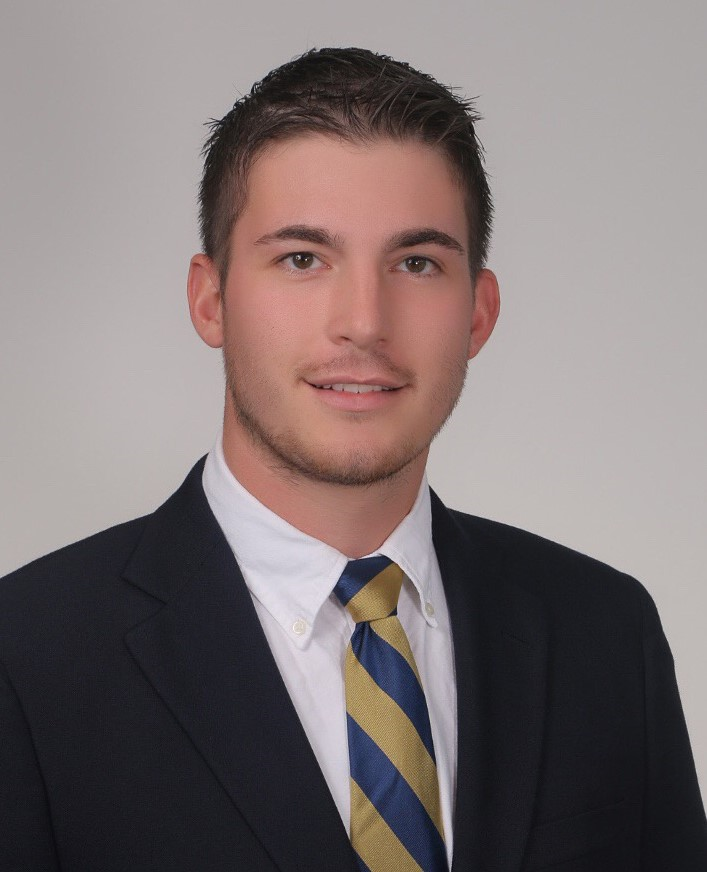 Jake Monroe Beddoe, age 25, of Trumbull, passed away peacefully in his sleep on Wednesday, May 27, 2020. Born in Stamford, CT on May 5, 1995. He was the son of Wally and Niki Beddoe, brother to Carly (26), Kirk (22) and Amy (16), of Trumbull and his half-sisters Nikki (32) and Christy (32). Jake attended Fairfield Prep for two years and was a proud graduate of St. Joseph High School. Jake went on to attend Adelphi and then UConn where he graduated with distinction, and was a founding father of the Kappa Omicron Chapter of Pi Kappa Phi.  After graduation, Jake was accepted into the Peace Corps where he taught English to children in an underserved village on the island of St. Vincent in the Eastern Caribbean. Most recently, Jake was employed by Odysseys Unlimited in Newton, MA as a travel consultant where he passionately arranged once-in-a-lifetime trips for families to all corners of the world.

Jake's qualities of empathy, adventure and humor revealed a man who had cared for more people, explored more interests, and produced bigger belly laughs by the age of 25 than most can in a much longer life. His devoted care for the children, parents and co-workers on St. Vincent encompassed all that was Jake. He became extremely close to the Diamond Villagers and was saddened to leave them. He had an uncanny ability to sense a person or a room's somber mood and turn it around in an instant. He was willing to put himself out there, being both silly and compassionate. After a few minutes with Jake, you relented, relaxed, and laughed. A great conversationalist, Jake was well versed in a wide range of topics, almost always focused on how to make things better. He was also a talented artist with an extraordinary ability to capture the essence of his subjects.

Jake drew his strengths from his family. His dad shaped his qualities of being respectful, empathetic, disciplined and loving. His mom imprinted upon him that family always comes first, being true to yourself is vital, and following your passion will lead you to happiness. She also blessed him with the gift of laughter; he had the second goofiest laugh in the family after hers. Jake was a fierce protector of his siblings; though he loved relentlessly teasing his little sister Amy, who adored him. The relationship between the four Beddoe siblings was as intertwined as the roots of four trees growing on one lawn.

The Beddoe family is bonded by the integrity of their love for one another and the fact that they always preferred to be with each other. They loved relaxing together on the beaches of Block Island and Cape Cod, trips to Switzerland, and visits to California and Texas to see Wally's family. Their favorite family moments were sharing many, many laughs over drinks and meals at home and family movie nights, especially during their recent months quarantined together at home during the COVID pandemic. It was a blessing to have the entire Beddoe family under one roof again and spend more time together than they had in a long time.

It is with the heaviest of hearts that we mourn the passing of Jake Monroe Beddoe. He had a wonderful life cut short and while we will always imagine what could have been, we are comforted by how extraordinary he was, the vast differences he made in the lives of many, and the outpouring of support received from family, friends, and community.

In addition to his devoted parents and siblings, Jake enjoyed a close relationship with his maternal grandfather Andrew Ivanyi of Trumbull, paternal grandparents, Carol and Dan Mallory and Robert Beddoe, all of Texas. Jake was predeceased by his maternal grandmother Magda Ivanyi and his aunt Debbie Beddoe. Jake was immensely close with several aunts, uncles, cousins, a nephew, a niece, and many friends from every corner of the country.

A memorial service will be celebrated later this summer. Those desiring may make contributions in Jake's name to one of the following charities meaningful to him:

Share Your Memory of
Jake
Upload Your Memory View All Memories
Be the first to upload a memory!
Share A Memory