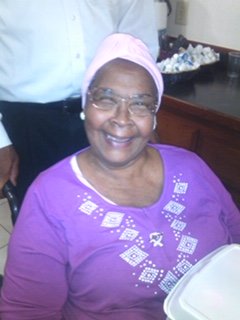 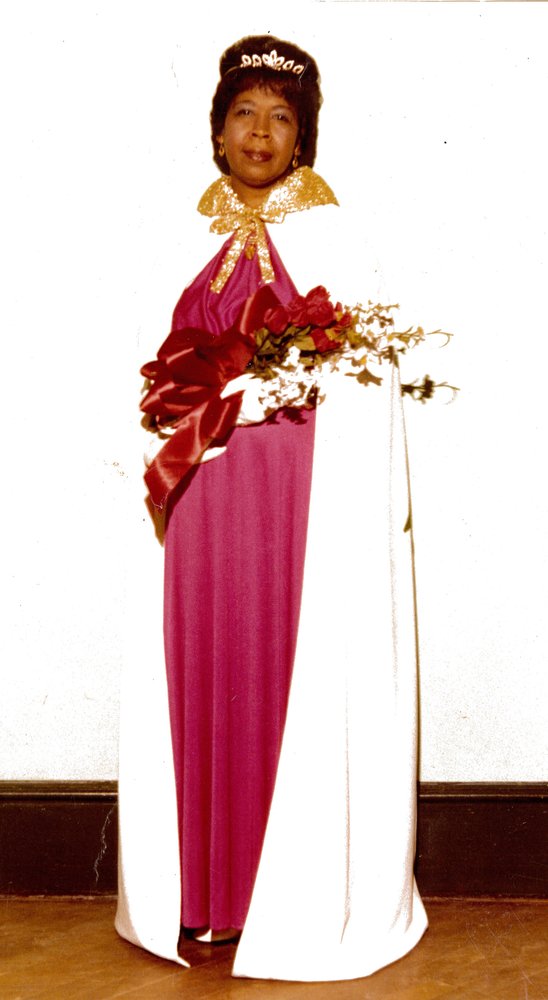 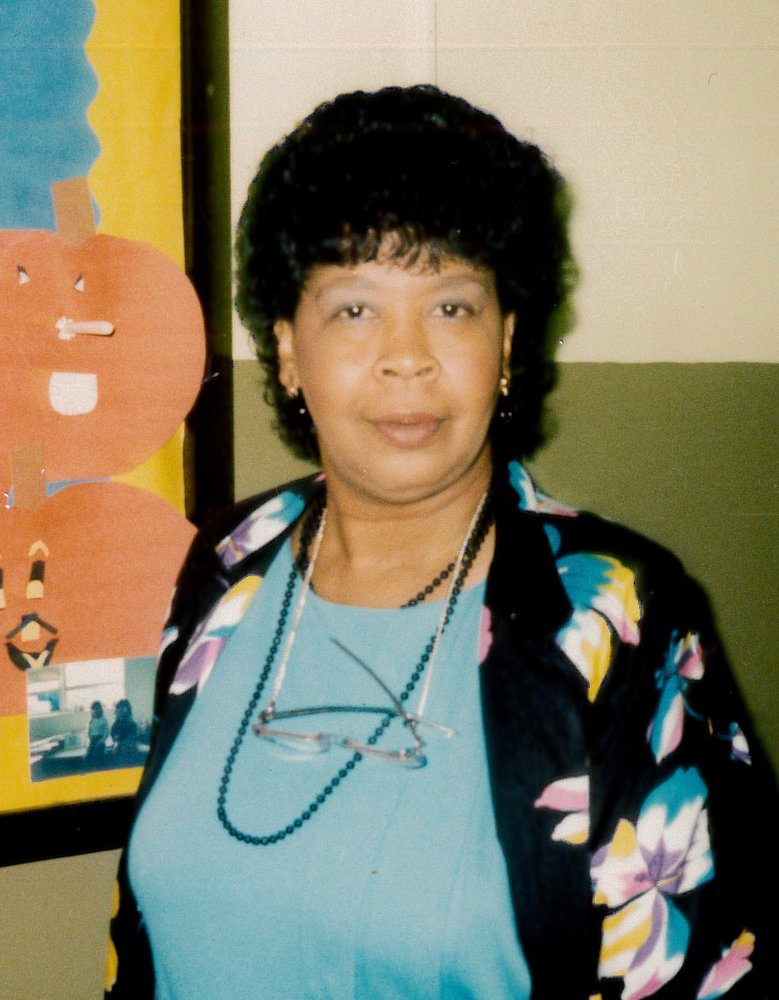 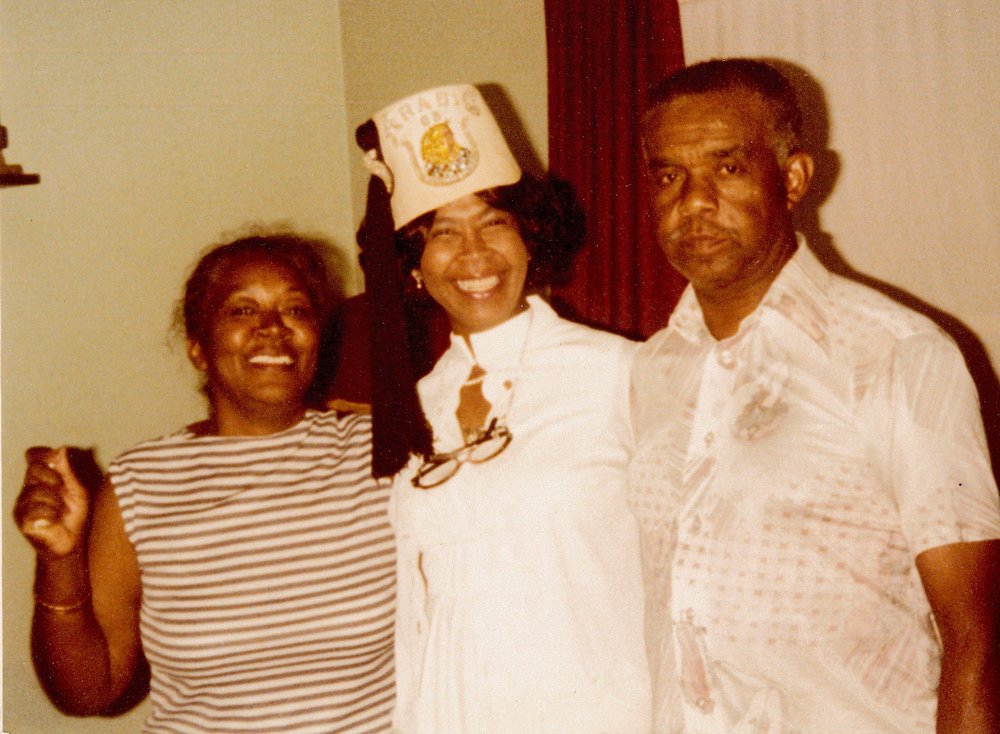 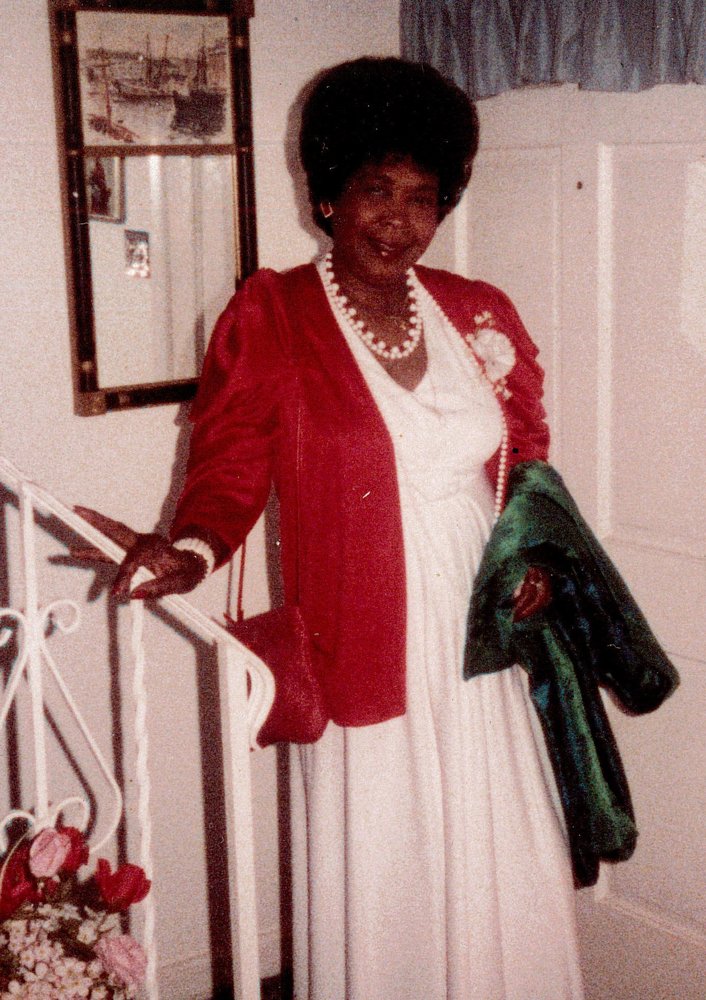 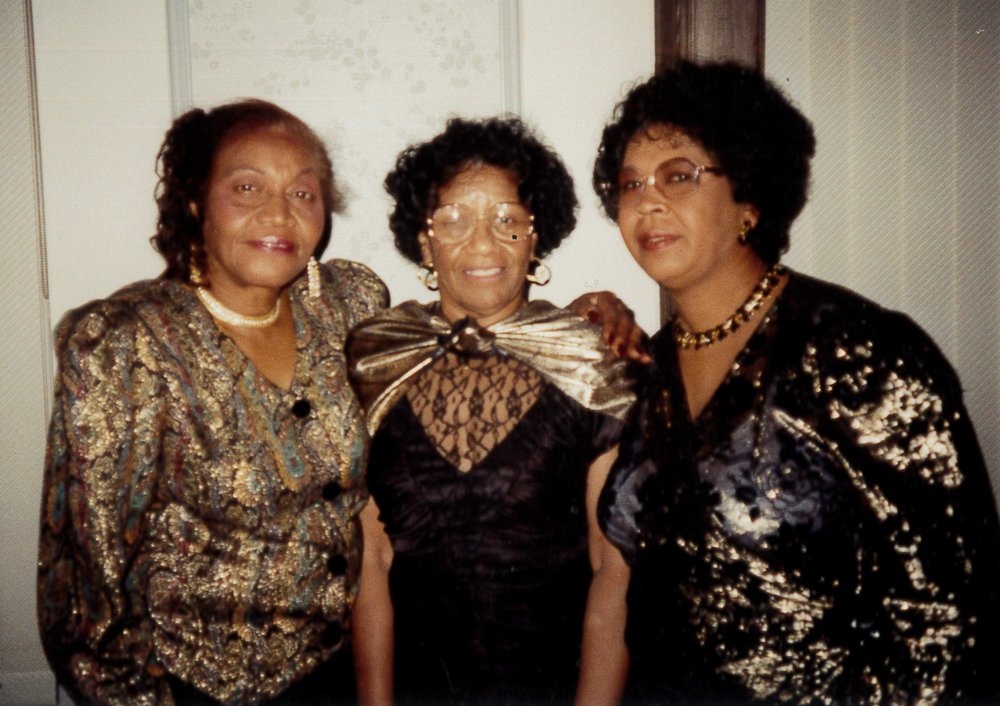 Charlena Young Walden, age 87, of Milford and formerly of Bridgeport, beloved wife of 60 years to the late  James G. Walden, passed away on Friday, May 15, 2020 at West River Health Care. Born on June 30, 1932 in Pendelton, South Carolina, she was the youngest daughter of the late Purvis and Alberta Whitner Young. She was reared by her late stepmother Roxie Stower Young.

Charlena , was employed by the Bridgeport Public School (BPS) System with over 25 years of service as a reading assistant and a paraprofessional. She was hired as one of the first paraprofessionals in BPS history.

She held many roles in the community, serving as Past Worthy Matron and Special Grand Deputy of the Oriental Chapter No. 8, Order of the Eastern Star. She also held roles in the Daughters of Isis and the Heroines of Jericho. As a parishioner of St. Mark’s Episcopal Church, Charlena served on a variety of roles including the Women’s Service League. Charlena’s wonderful magnetic smile will be missed by the many people she touched throughout her lifetime.

Due to the concerns about social gatherings affecting us all at this time, a funeral service will be held privately for the immediate family. Family and friends are invited to virtually join the family service at https://client.tribucast.com/tcid/42894446, starting at 11:30 am on Tuesday, May 19, 2020 where a Guest Book will be available to sign.

Share Your Memory of
Charlena
Upload Your Memory View All Memories
Be the first to upload a memory!