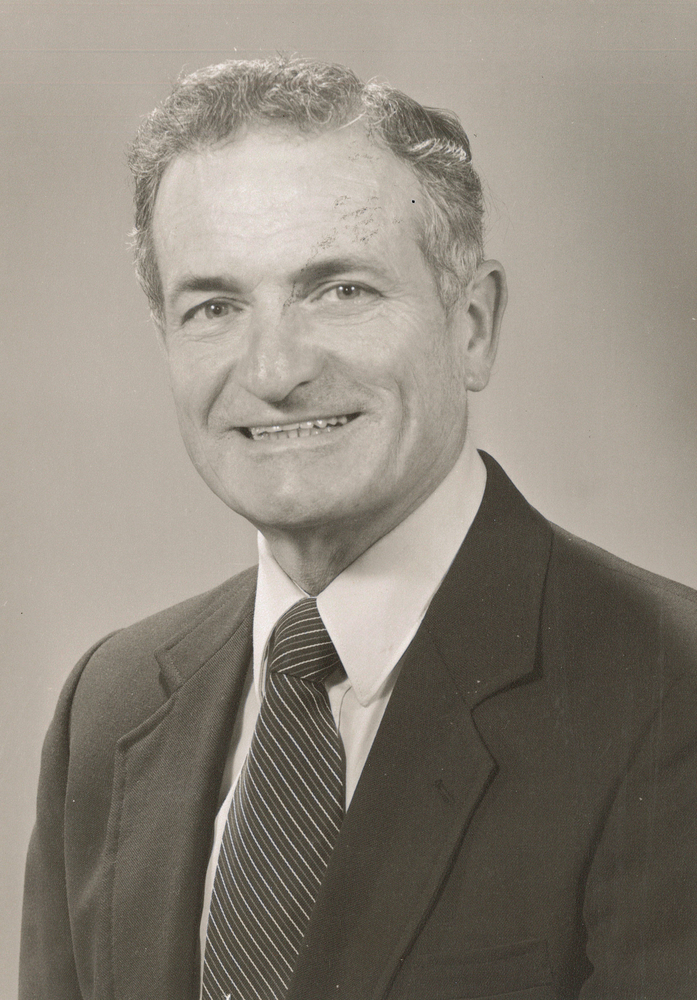 Obituary of Donald A. Browne

Donald A. Browne, who served as State's Attorney for the Judicial District of Fairfield for twenty-five years, entered into eternal rest on Sunday, May 3, 2020. Donald was born in Bridgeport on June 17, 1933. He was the son of Dr. William J. and Vivian M. Browne and lived most of his life in Bridgeport, a city he loved.

Donald practiced law in Bridgeport for fifteen years with his brother, William T. Browne until July, 1973, when he was appointed State's Attorney for Fairfield County. He served in that capacity until his retirement in 1997. After retirement from that position, Donald served as Executive Director of the State Judicial Review Commission, an agency which processes complaints filed against state judicial officials. Additionally, Donald was an adjunct legal professor at the University of Bridgeport and Quinnipiac College Schools of Law. He also served for thirty years as a member of the Committee for Recommendation for Admission to the Bar for Fairfield County.

The highlight of Donald's legal career was undoubtedly his appearance before the United States Supreme Court in 1972 where he argued (and won) the case of Adams v. Williams. This case became a landmark legal precedent and remains good law to this day. During his career, Donald was interviewed for television programs such as Dateline and 20/20. He briefed and argued 38 cases before the Connecticut Supreme Court and 19 cases before the Connecticut Appellate Court.

In 1983, Donald received the Bridgeport Bar Association Liberty Bell Award which recognized his service to the community.

Donald was a devout Catholic and served as Grand Knight of the Park City Council No. 16 Knights of Columbus and served on various Boards for the Diocese of Bridgeport and Catholic Charities, some of which he was hand-selected to serve on by Bishop William Lori. He was a lector, Eucharistic minister and religious education instructor at St. Charles Borromeo Church in Bridgeport.

Donald and his wife, Lillian, traveled extensively and attended many trips to various locations throughout the country to attend the National District Attorneys Association conventions. They also visited London, Paris and other European countries, as well as Alaska, and Hawaii. They also, adventurously, took a cross country road trip to California to visit friends Dr. Pat and Betty Carolan (in a Ford Country Squire station wagon) when all 4 of their children were age 10 and under. While in Europe, they toured Ireland and Scotland visiting towns where Donald's ancestors lived. When not traveling, they enjoyed relaxing and entertaining friends and family in their cottages on Pinewood Lake in Trumbull.

Donald also leaves behind a special niece and goddaughter, Ellen Browne Gabbert, of Palm Coast, FL, many nieces and nephews, and the "gang" from Warren Harding High School (the Hares, Marziks, Lynches, Savastanos, Gelorminos, Frasers, Velgots and Malays). The gang had wonderful times together, always ending their evening with a rousing rendition of "God Bless America". Don also enjoyed his monthly luncheons with his ROMEO (Retired Old Men Eating Out) club which consisted of his friends from Fairfield University.

Don fondly remembered his co-workers at the State's Attorney's Office and was honored by more than 400 people at his retirement dinner in 1997 at the Three Door Restaurant. He was especially grateful to have the loyalty of his Chief Inspector, Jack Solomon and Chief Administrative Assistant, Ruth Ann Haug, who remained close to him beyond retirement.

Donald was a faithful blood donor and donated 108 pints of blood to the American Red Cross throughout his life.

A private graveside service will be held at Nichols Village Cemetery with a memorial Mass to be held at a later date. In lieu of flowers, and if desired, memorial contributions can be made to the "Donald A. Browne Memorial Scholarship Fund" which will be established to assist college-bound high school seniors from the greater Bridgeport area with their expenses. Memorial donations may be mailed to Maribeth Browne Goulden, 3301 Main Street, Bridgeport, CT 06606 or Kevin Browne, 74 King Street, Norfolk, MA 02056.

Share Your Memory of
Donald
Upload Your Memory View All Memories
Be the first to upload a memory!