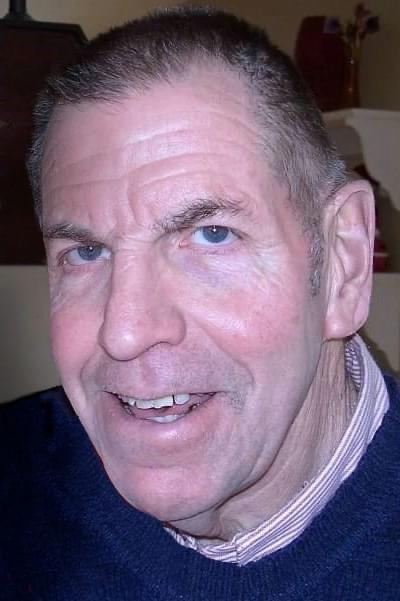 Richard J. Peters, 78, of Monroe, CT, beloved husband of Teresa (D’Elia) Peters, passed away on May 4, 2020. Born and raised first in Bridgeport and later Easton, he was a son of the late Joseph D. and Ruth M. (Kearney) Peters. He attended St. Patrick’s grade school and graduated from Bassick High School in 1959. Mr. Peters was a US Army Sergeant (E-5) stationed at Fort Dix, New Jersey, and later served in the Fairfield, CT Reserves. He worked for Sturm Ruger, Southport (1972 – 1991) and then Sikorsky Aircraft of Shelton and Stratford until his retirement in 2012 and was a member of Teamsters Union 1040 and 1150.

In addition to his wife of almost 50 years, he is survived by a daughter, Lisa Keenan and her husband Dave of Stamford, four grandchildren: Emily, Sarah, Julia and Brian and a brother, Robert Peters and his wife Janefrances of Michigan. In addition, he is survived by his mother-in-law, Kay (Concetta) D’Elia, brother and sister-in-law, James D’Elia and Marilyn D’Elia, as well as two aunts and many nieces, nephews and cousins. He was predeceased by his parents and father-in-law, Michael D’Elia.

Richard loved country life and enjoyed working on his home and yard. He enjoyed taking walks and interacting with his neighbors. He was known for his sense of humor, 6’1” height and his signature crew cut and he enjoyed rooting for the Red Sox, Vikings and UCONN Women’s Basketball. Richard was thrilled to have a daughter and was very proud of her many achievements and enjoyed spending time with his grandchildren.

Due to current social distancing requirements, funeral services and interment will be held privately for the immediate family. Memorial donations can be made to St. Jude Children’s Research Hospital, 501 St. Jude Place, Memphis, TN 38105.