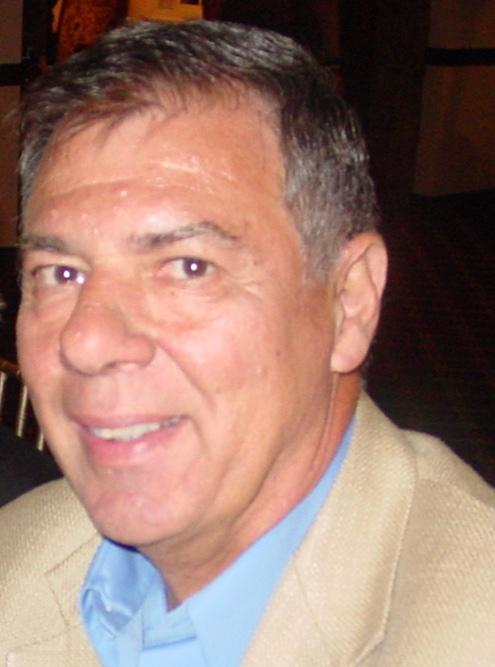 William P. Petrino, Sr., age 78 of Beacon Falls, beloved husband of Carol Swiatek Petrino, passed away peacefully on Friday, March 13, 2020 at CT Hospice in Branford with his family by his side. Born on March 18, 1941 in Bridgeport, he was the son of the late William and Beatrice Scianna Petrino. Before moving to Beacon Falls, Bill was a Trumbull resident for 33 years. He was a member of the CT Homebuilders Association, and owner of Bill-Carr Builders Inc. for over 40 years, during which time he built hundreds of custom homes across Fairfield County. He was a devoted parishioner of St. Joseph's Church of Stratford. Bill enjoyed spending winters with his wife at their home on Sanibel Island. He loved playing golf with his son and grandsons, classic cars, video poker, and playing corn-hole at family gatherings. Above all, he was a devoted, generous and loving husband, father, grandfather, brother, and friend who will be truly missed by all who knew him.

In addition to his beloved wife Carol of 55 years, Bill is survived by his adored children, William P. Petrino, Jr. and his wife Lynn of Easton, Laurie Hill and her husband James of Milford, and Leanne Hovhannissian and her husband Marc of Oxford. Bill was "Grandpa" to his nine cherished grandchildren: Chaisen, Tyler and Jake Petrino, Meghan, Matthew and Christopher Hill, Ryan, Payton, and Tristan Hovhannissian. Bill is also survived by several beloved nieces and nephews. He was predeceased by his brother, John Petrino.

Due to the current health situation the family elected to have a private family service. A memorial service to celebrate Bill's life will be announced at a later time. Arrangements have been entrusted to the Abriola Parkview Funeral Home, 419 White Plains Road, Trumbull, CT 06611. Memorial contributions in Bill's memory can be made to the Lewy Body Dementia Association at www.lbda.org.

Share Your Memory of
William
Upload Your Memory View All Memories
Be the first to upload a memory!