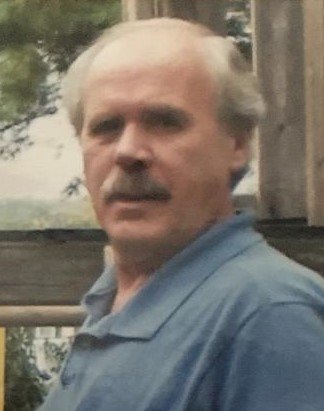 Joseph P. Clark, age 67, of Stratford, beloved husband of Deborah Cannone Clark passed away on Friday, November 22, 2019 at St. Vincent's Medical Center. Born on October 18, 1952 in New York, NY, he was a son of the late James and Alice Gernant Clark and was a long-time resident of Stratford. After graduation, Joe joined the United States Marine Corps and proudly served his country. He later became the owner and operator of the former Auto Parts of CT in Bridgeport and Wilton as well as working as a mechanic, and operated J&S Auto until his retirement. He was a true car enthusiast and enjoyed watching football, especially his team the New England Patriots. His favorite times where spent playing with his dog, Colt, but nothing compared to the happiness that his family brought to him and the time they spent together.

In addition to his wife Deborah of 41 years, he is survived by his two sons, Joseph Clark and his fiancée, Shannon Craven, and John Clark, both of Stratford, his brothers, James (Barbara), Robert, Harold (Nancy) Clark and his sister, Alice Constantino as well as numerous nieces and nephews. He was predeceased by his brothers, Owen, William, Charles Clark and a sister, Joyce Hughes.

Friends can greet the family on Monday from 4:00 - 7:30 p.m. at the Abriola Parkview Funeral Home, 419 White Plains Road, Trumbull. A prayer service will take place on Monday at 7:30 p.m. in the funeral home. Interment will be private at the convenience of the family.

Share Your Memory of
Joseph
Upload Your Memory View All Memories
Be the first to upload a memory!