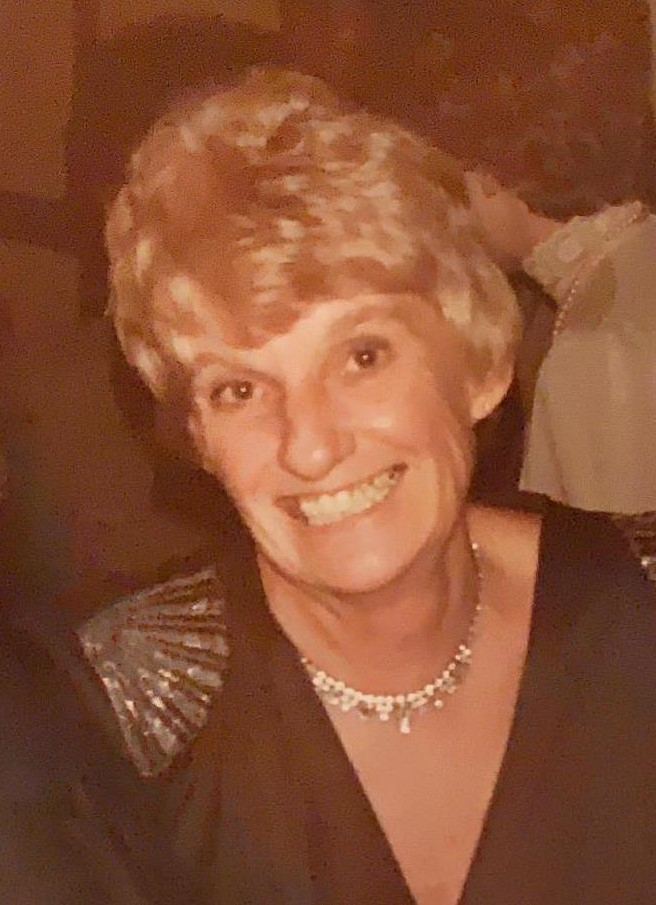 On Monday, November 18, 2019, Lorraine Mary Lynch, 91, passed away peacefully at home. Lorraine was born in Fairfield, CT on December 30, 1927 to Peter and Mary (O'Neil) Politi. She was married to John M. Lynch and they raised five sons and three daughters together. After proudly raising her family, she worked for Equitable Insurance in Milford, CT and later for Comfort Care.

Lorraine was affectionately known as "Nana" to all who knew her. She loved the beach, collecting shells, driftwood and seaglass. She was an avid gardener and birdwatcher. She also enjoyed a lively game of bingo. Lorraine was a long-time member of the Fairfield Irish Club and the Red Hat Society. A devoted Catholic, she was also a member of Ancient Order of Hibernians, St. Joseph's Church in Shelton, the Elizabeth Ministry and the Rosary Society as well as the Gaelic American Club in Fairfield and the Naugatuck Valley Hibernians.

She was especially close to her son John who was a great source of support and comfort after the loss of her husband in 1982. She also had a special bond with her grandson Michael who was always checking in on his "Nana" and making sure that all her needs were met and her granddaughter Teresa Lynch who gave her especially dedicated care during her last months.

Funeral Services will take place on Thursday, November 21, 2019 at 11:00 a.m. in the Abriola Parkview Funeral Home, 419 White Plains Rd., Trumbull. Interment will follow in St. Michael Cemetery, Stratford. Friends and relatives may call on Thursday morning from 9:30 a.m. until the time of service.

In lieu of flowers, memorial donations may be made to the American Cancer Society, 30 Speen St., Framingham, MA 01701.

Share Your Memory of
Lorraine
Upload Your Memory View All Memories
Be the first to upload a memory!