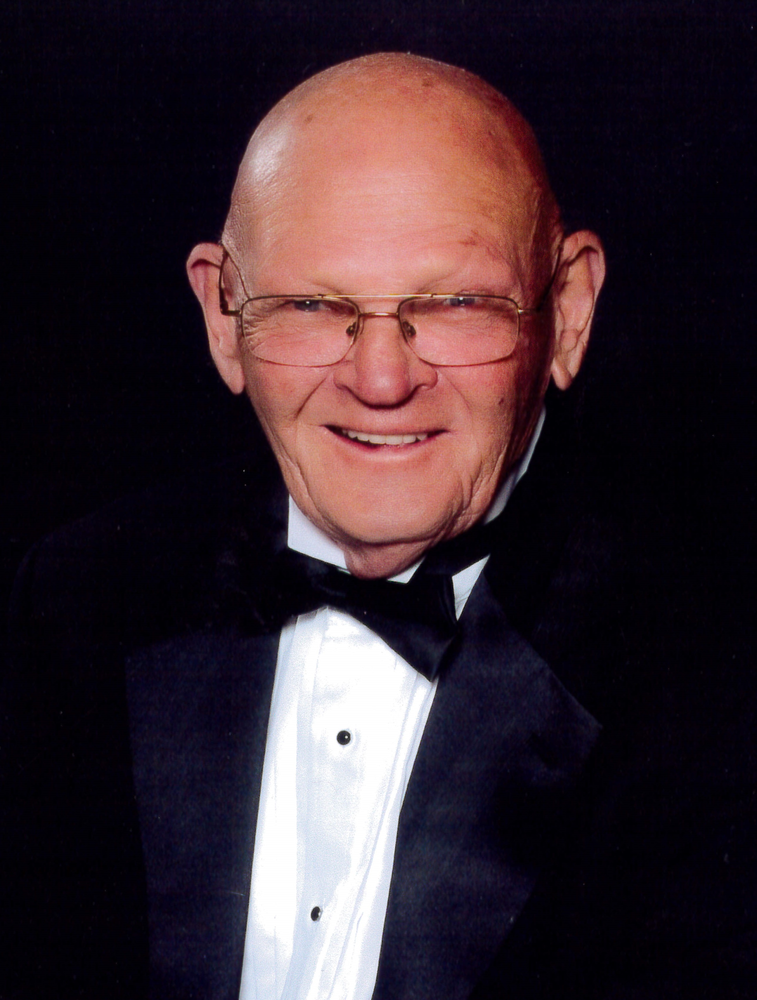 James "Jim" Robert Carlson, Sr., 87 of Las Vegas passed away peacefully with his family by his side on Monday, November 11, 2019 after a brief illness. Beloved father, grandfather and great grandfather, Jim was born April 19, 1932 in Bridgeport, CT to Phillip and Christina (Erikson) Carlson. Jim and his wife Jo resided in Stratford, CT where they raised their four children prior to relocating to Las Vegas in 1996. Formerly a truck driver for Sikorsky Aircraft, in retirement Jim traveled extensively. A fan of the Yankees and both the Jets and the Giants, he was fed up with the Giants and was planning on becoming a Vegas Raider fan. He loved football so much that despite his love for his chosen teams, he would cheer for any team-even the Browns and the Lions. Jim will be missed by his bowling teammates and many friends in the bingo halls of Las Vegas. To all who knew him, Jim will be fondly remembered as a friendly, kind and generous man. He greeted everyone with a friendly smile and wave and if you weren't his friend when you met him, you were soon after. Jim will be also be remembered with many stories, most of them funny stories and almost all of them beginning with the words "what a great guy."

Relatives and friends can greet the family at a memorial gathering celebrating Jim’s life on Friday, November 29, 2019 at the Abriola Parkview Funeral Home, 419 White Plains Road, Trumbull from 10:00 a.m. – 12:00 p.m. A prayer service will take place at 12 p.m. in the funeral home.

Share Your Memory of
James
Upload Your Memory View All Memories
Be the first to upload a memory!