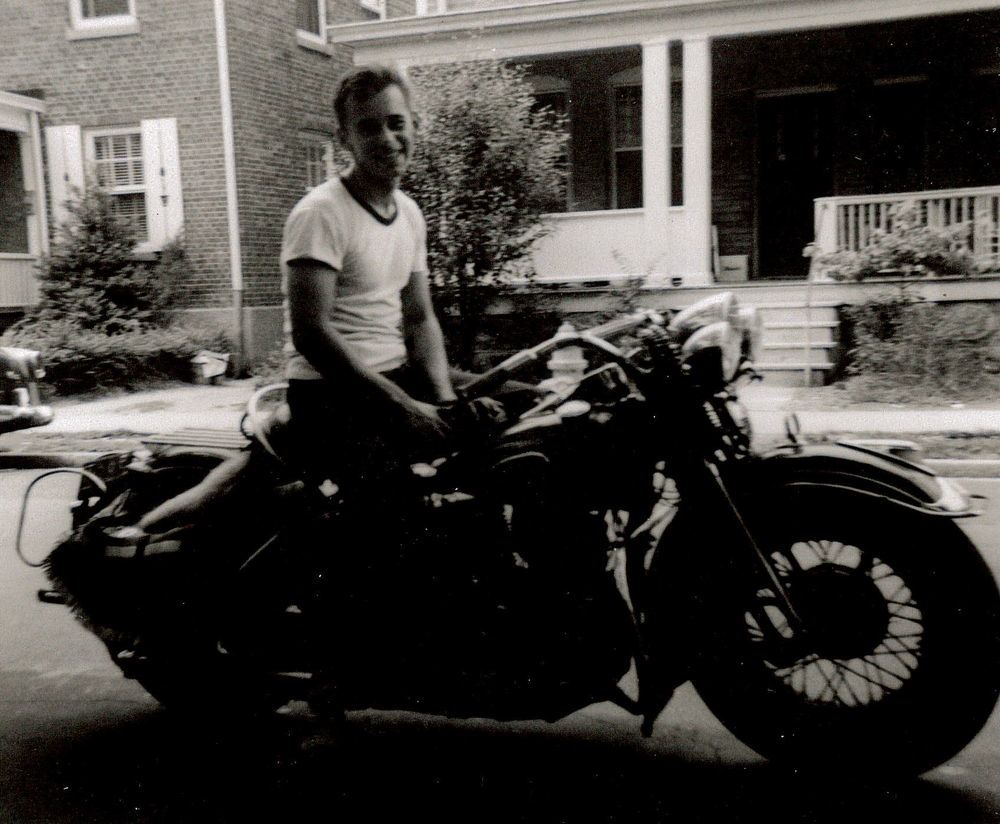 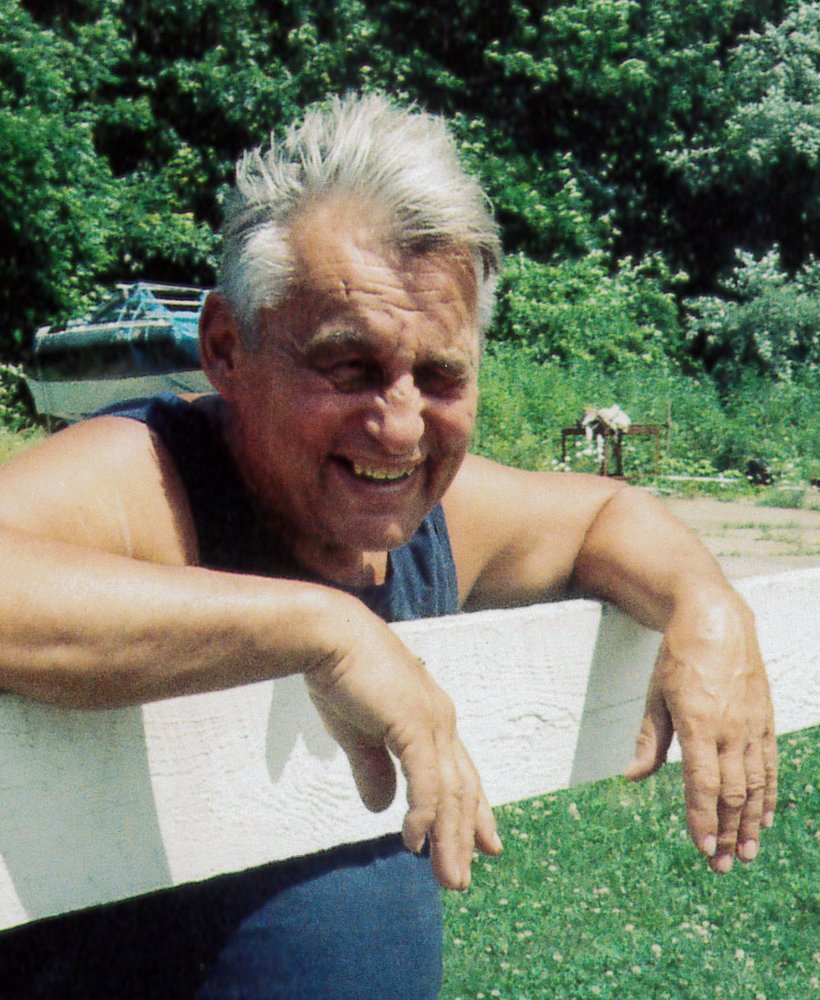 Stephen W. Kekac, Sr., age 81, of Stratford passed away peacefully on Tuesday, October 8, 2019 at St. Joseph Center, Trumbull. He was the beloved husband of the late Carmella Macisco Kekac. Born in Bridgeport on November 24, 1937 he was a son of the late Stephen and Mary Kekac. A proud U.S. Navy Veteran, Mr. Kekac had served honorably during the Korean War. He was employed by J & G Glass with over 40 years of dedicated service before his retirement. He was more than just a motorcycle enthusiast, they were his passion. He was also a talented inventor who could fix just about anything. He was a loving and devoted husband, father, grandfather, great grandfather and brother who will be deeply missed by all who knew and loved him.

Survivors include his loving children, Catherine Haley of Milford, Stephen W. Kekac, Jr., Michael A. Kekac and his wife Sheryl, both of Shelton, Jason M. Kekac of Stratford and John Ehrnfelt of Ansonia, his cherished grandchildren, Nicole Gardner and her husband Forest, Christopher Haley, Joshua, Tyler, Zachary and Keelyn Kekac and Mae Ehrnfelt, his adored great granddaughter, Ivy Christiana and his sister, Catherine Kekac of Freedom, ME, as well as several nieces and nephews.

Funeral services will be held on Saturday, October 12, 2019 at 10:00 a.m. in the Abriola Parkview Funeral Home, 419 White Plains Rd., Trumbull. Interment will be held privately at the convenience of the family. Friends may greet the family at the funeral home on Friday from 4:00 to 7:00 p.m. In lieu of flowers, contributions may be made to the family through the funeral home.

Share Your Memory of
Stephen
Upload Your Memory View All Memories
Be the first to upload a memory!