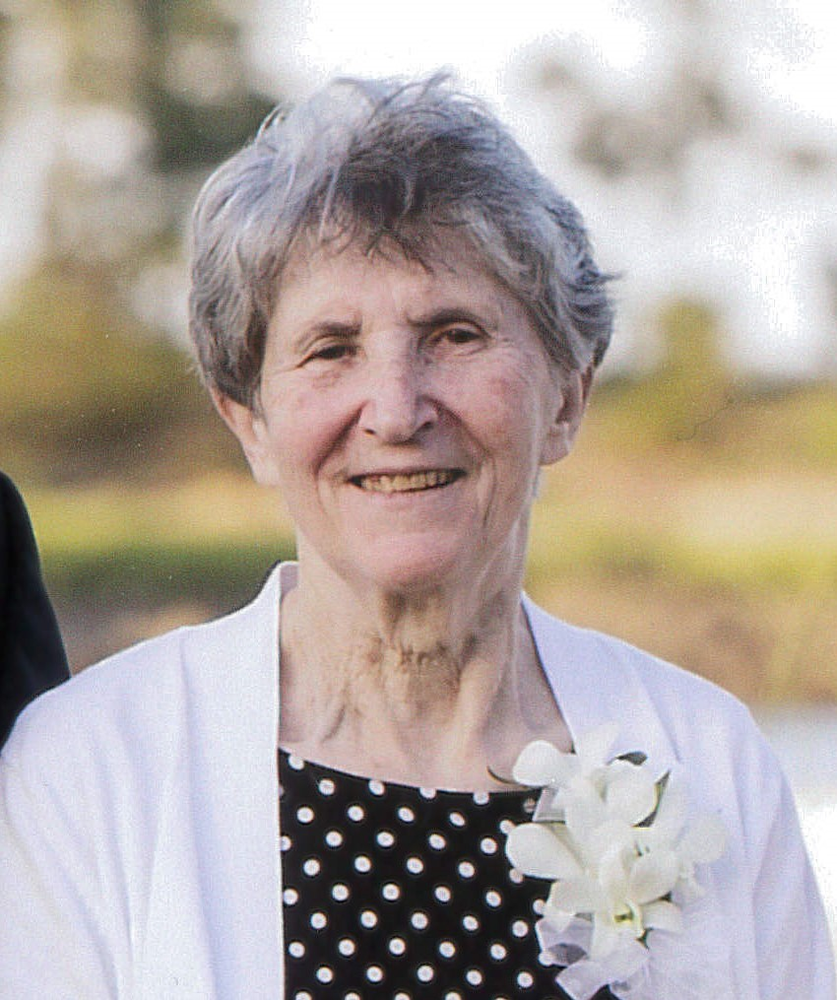 Pasqualina Guerrera, age 83, of Bridgeport, beloved wife of Michele Guerrera, passed away peacefully on Thursday, August 29, 2019. Born on October 19, 1935 in Pontelandolfo, Province of Benevento, Italy, she was a daughter of the late Michael and Angela Guerrera.

Pasqualina immigrated to the United States in 1954, settling in Bridgeport and was a retired employee of Hawie Manufacturing. A wonderful cook, the family always looked forward to when Nona made a pot of sauce. She was a dedicated and loving wife, mother and grandmother. Her greatest joy and love was the time spent with her grandkids. The memories they created will always live in their hearts.

In addition to her beloved husband of 62 years, Michele, survivors include two loving sons, Rich Guerrera and his wife Donna and Mark Guerrera and his wife Lori all of Monroe, five cherished grandchildren, Jackie Rozum and her husband Eric and Gina, Michael, Andrew and Emily Guerrera, an adored great grandson Clifton, as well as several nieces and nephews. She was predeceased by brothers, John, Nicola and Massimo Guerrera and a sister.

Funeral services will take place on Wednesday, September 4, 2019 at 10:00 a.m. in the Abriola Parkview Funeral Home, 419 White Plains Road, Trumbull, and at 11:00 a.m. in St. Andrew Church, Bridgeport for a Mass of Christian Burial. Entombment will follow in Mountain Grove Cemetery, Bridgeport. Relatives and friends may greet the family on Tuesday from 4 – 7 p.m.

Share Your Memory of
Pasqualina
Upload Your Memory View All Memories
Be the first to upload a memory!