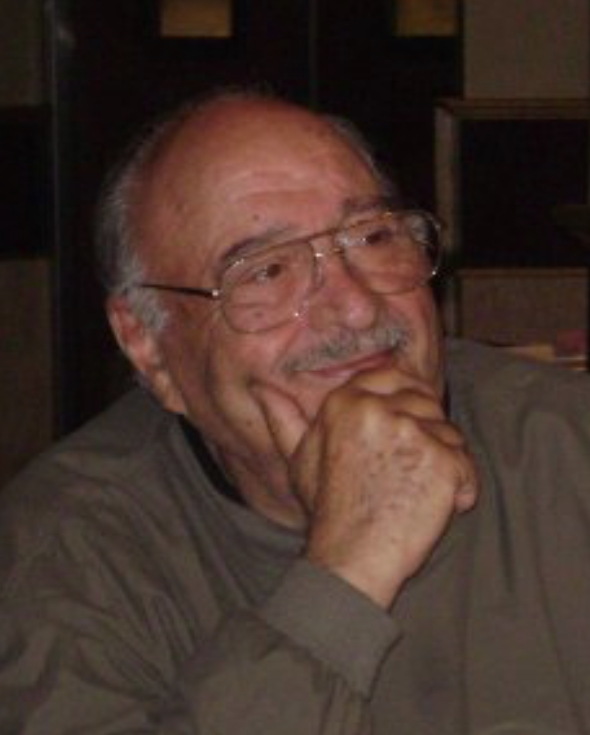 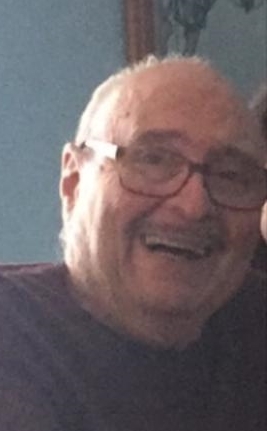 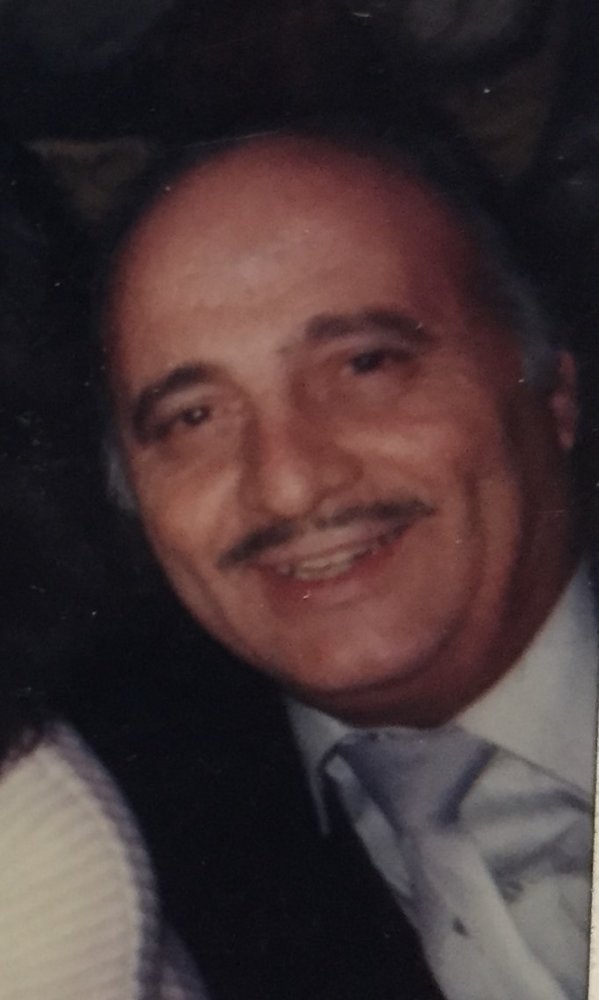 Anthony J. "Buster" Esposito, age 82, of Trumbull, beloved husband of the late Sandra Hubbard Esposito, passed away on Monday, July 1, 2019 at St. Joseph's Center. Born in Bridgeport on December 23, 1936, he was a son of the late Lawrence and Rose Smerglinolo Esposito and was a longtime resident of Bridgeport before moving to Trumbull. Before his retirement Tony was the owner of the former Tabagerie Limited of Westport, a men's gift and tobacco shop and a truck driver for Buckley Brothers for over 30 years. He was a Teamster and a member of the Ansonia Rod and Gun Club. He enjoyed hunting and fishing but his greatest joy was spending time with his grandchildren. He was a loving husband, father, brother, grandfather and great grandfather and will be missed by all who knew him.

Friends can greet the family on Monday, July 8, 2019 from 4:00 -7:00 p.m. at the Abriola Parkview Funeral Home, 419 White Plains Road, Trumbull. Interment will be private at the convenience of the family. In lieu of flowers, memorial contributions may be made to the family through the funeral home.