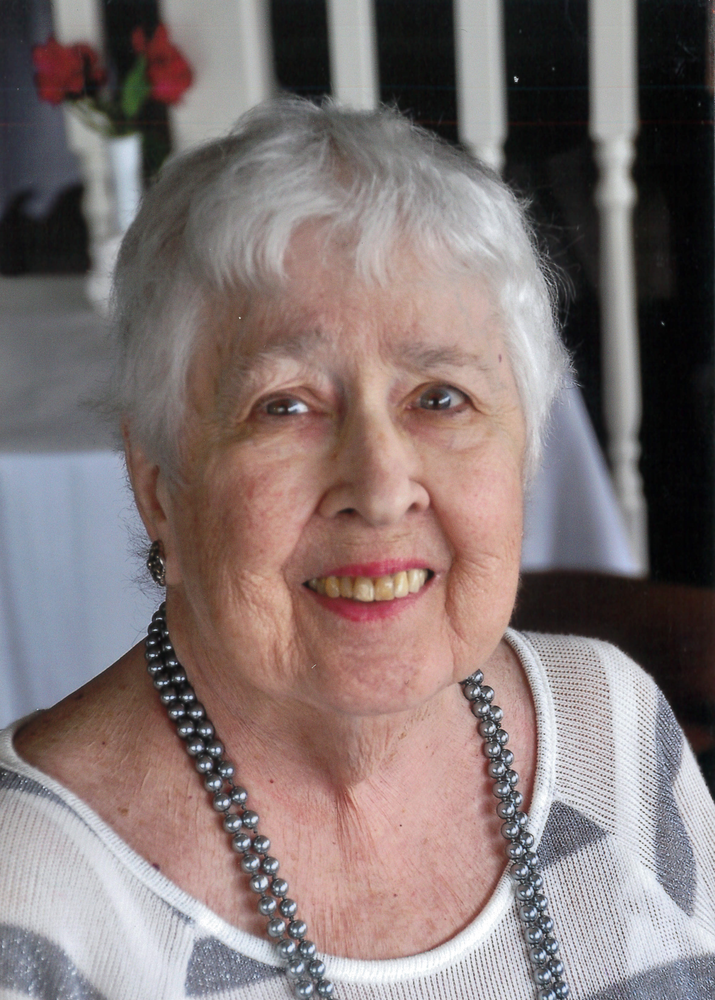 Jean L. (Fournier) Henry, age 86, of Woodbridge and formerly of Westport passed away peacefully on Monday, June 10, 2019 at Griffin Hospital, Derby with her daughter and son-in-law by her side. She was the beloved wife of the late Hank Henry. Born in Norwalk on July 9, 1932, she was the daughter of the late David and Maryanne Schmeltz Fournier. Mrs. Henry had been employed by the former GFK Company of Mamaroneck, NY, where she served as Vice President before her retirement with many years of faithful and dedicated service. Jean was proud to have belonged to the Westport Women's Republican Committee for many years. She was a woman of great faith and was a longtime member of Assumption Church in Westport. Upon moving to Coachman Square at Woodbridge in 2012 Jean was welcomed with open arms and built many lasting friendships. She will be forever remembered as the life of the party and found great enjoyment socializing and attending the theater. Her greatest enjoyment however was found in the time she spent with her family. She was affectionately known as "GiGi" to her grandchildren and great grandchildren, whom she adored so much. A loving wife, mother, grandmother, great grandmother, sister and friend, she will be greatly missed by all who knew and loved her.

A Mass of Christian Burial will be celebrated on Monday, June 17, 2019 at 11:00 a.m. in The Church of the Assumption, 98 Riverside Ave., Westport. Interment will be held privately at the convenience of the family.

In lieu of flowers, memorial contributions may be made to the Westport Country Playhouse (westportplayhouse.org), 25 Powers Court, Westport, CT  06880.

Share Your Memory of
Jean
Upload Your Memory View All Memories
Be the first to upload a memory!