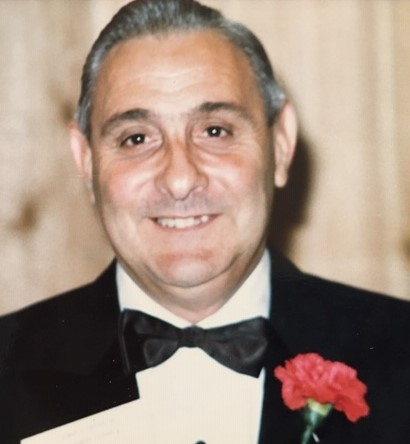 Get Directions
Saturday
11
May

Get Directions
Saturday
11
May

Albert Testani Sr., age 90, of Bridgeport, beloved husband of Virginia Pascarell Testani, passed away peacefully on Sunday, May 5, 2019 with his family by his side. Born in Bridgeport on October 2, 1928, he was a son of the late Oreste and Matilda Esposito Testani. A U.S. Army veteran, Albert was a retired employee of American Fabrics and International Harvester. He was a member of the Knights of Columbus, St. Frances Cabrini Council and enjoyed trips to the casino, gardening and fishing.

Funeral services will take place on Saturday, May 11, 2019 at 9:00 a.m. in the Abriola Parkview Funeral Home, 419 White Plains Road, Trumbull, and at 10:00 a.m. in St. Margaret's Shrine, Bridgeport for a Mass of Christian Burial. Interment with military honors will follow in Resurrection Cemetery, Newtown. Relatives and friends may greet the family on Friday from 4 – 7 p.m.

Share Your Memory of
Albert
Upload Your Memory View All Memories
Be the first to upload a memory!