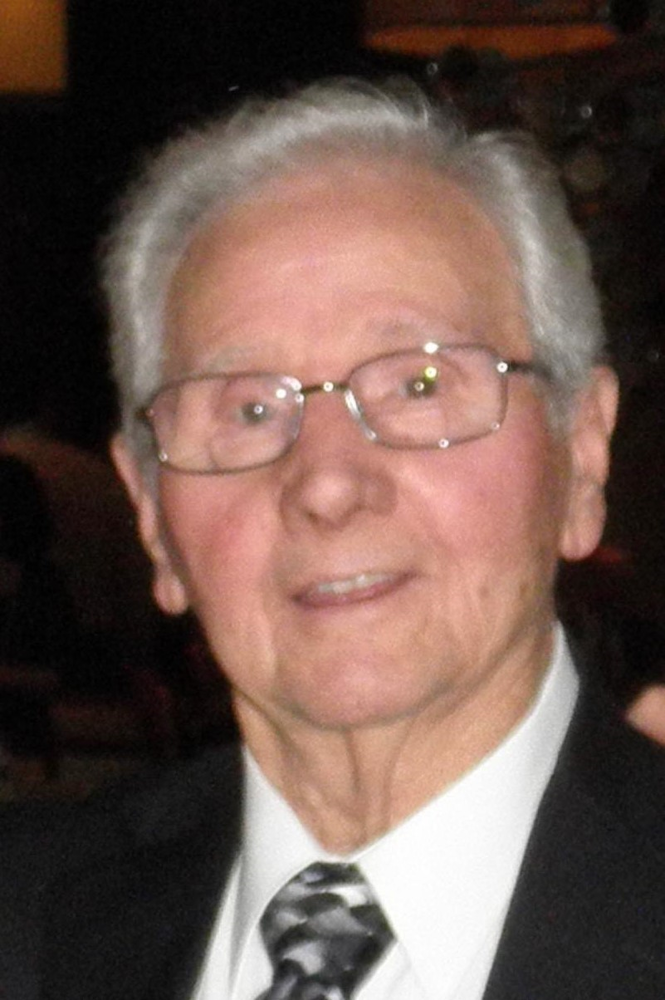 Get Directions
Friday
10
May

Robert L. Traggianese, age 98, beloved husband of Rose Trotto Traggianese of Bridgeport, passed away peacefully on Saturday, May 4, 2019 at home surrounded by his loving family. Born in Bridgeport on March 6, 1921, he was a son of the late Carmine and Maria Costanzo Traggianese. Before his retirement Bob was the owner and founder of Traggianese Brothers Construction Company, formerly of Bridgeport. After high school he joined the U.S. Army and proudly served his country during World War II. He was a diehard NY Yankees fan and enjoyed attending games over the years, following his favorite players from Babe Ruth and Lou Gerhig to the more recent Aaron Judge. Bob’s faith was extremely important to him. He was a devout catholic and parishioner of St. Andrew Church, where he served as an usher for many years. His generosity of time and talents were displayed as a volunteer at the local boys and girls club and in the construction of the daycare center at the Daughters of Charity of the Most Precious Blood in Bridgeport. He was a loving and caring man who will be deeply missed by all who knew and loved him.

In addition to his beloved wife Rose of 59 years, survivors include three loving children, Roberta Cenci and her husband Rudy of Shelton, Maria Spooner and her husband John of Shelton and Robert Traggianese and his wife Barbara of Monroe, six cherished grandchildren, whom Bob was their biggest fan, Matthew Cenci, Austin Camacho, Sophia Spooner and Tyler, Kayla & Kara Traggianese, three sisters, Susan Cecchini, Shirley Kostecki, Helene Traggianese and a brother, Carmine Traggianese, Jr. all of Bridgeport, as well as several nieces and nephews. He was predeceased by brothers, Anthony Tragianese and Raphael Traggianese and sisters, Mary Rose Grillo and Theresa Soule.

Friends are invited to meet directly in St. Andrew Church, 435 Anton St., Bridgeport on Friday, May 10, 2019 at 10:30 a.m. for a Mass of Christian Burial.  Interment with military honors will follow in St. John Cemetery, Monroe. Family and friends may call on Thursday from 4:00 to 8:00 p.m. at The Abriola Parkview Funeral Home, 419 White Plains Road, Trumbull.