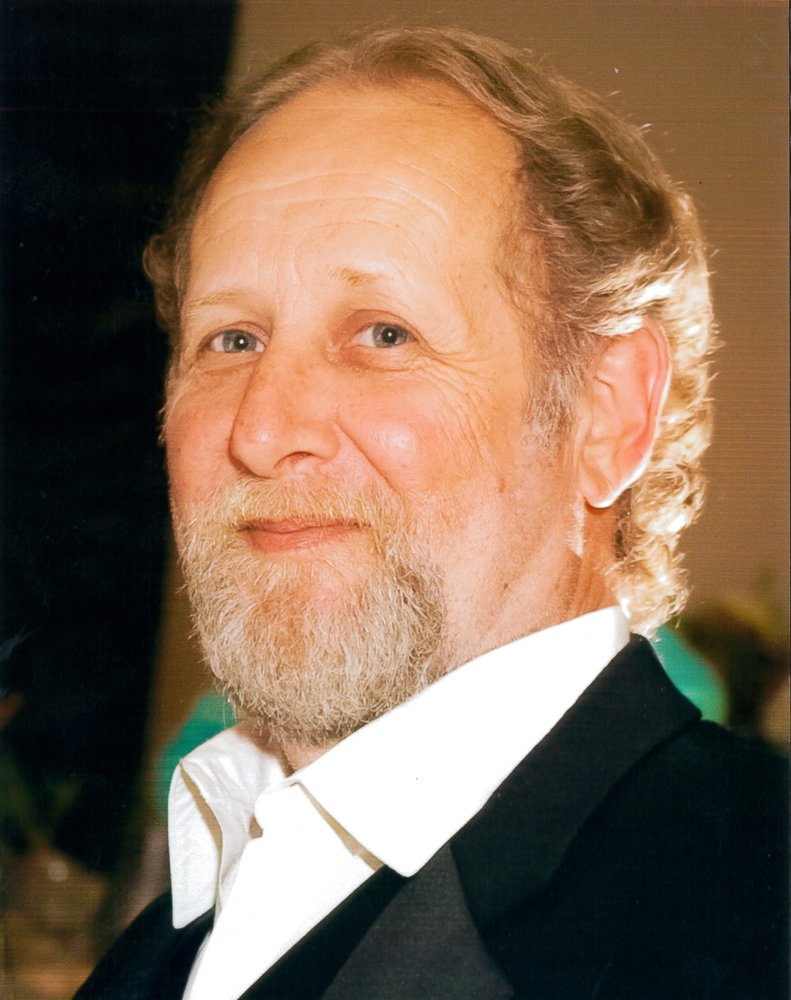 In 2006, Mike was a liver transplant recipient, and in lieu of flowers memorial donations can be made to the New England Donor Services, 60 First Ave., Waltham, MA 02451.

Obituary of Michael A. Desautels

Michael A. Desautels, age 63, of Hamden, passed away suddenly on Friday, April 12, 2019 at his residence.  Born in Bridgeport, he was a son of the late Harold and Irene Knapick Desautels.

Mike was a U.S. Army Veteran, and worked as a mail handler for the U.S. Postal Service in Wallingford with over 20 years of service.   He enjoyed fishing, riding his motorcycle and was an avid L.A. Rams Fan.

Survivors include his wife of 40 years, Christine Bocchino Desautels, three daughters, Melissa DeMicco and her husband Michael of Hamden, Jacqueline Desautels of Derby and Taylor Desautels of Branford, two brothers, Mark Desautels and his wife Patricia of Seymour, Dennis Desautels and his wife Karen of Greenfield, MA, a sister, Donna Ridge of Hampton, VA, four grandchildren, Keyon Batson, Nicholas, Emma and Samantha DeMicco and many nieces and nephews. He was predeceased by an infant son, Michael Desautels Jr.

Calling hours will take place Monday, April 15, 2019 from 4 – 7 p.m. in the Abriola Parkview Funeral Home, 419 White Plains Road, Trumbull.  A prayer service will be conducted Tuesday, April 16, 2019 at 11 a.m. in the funeral home followed by the presentation of military honors.

In 2006, Mike was a liver transplant recipient, and in lieu of flowers memorial donations can be made to the New England Donor Services, 60 First Ave., Waltham, MA 02451.