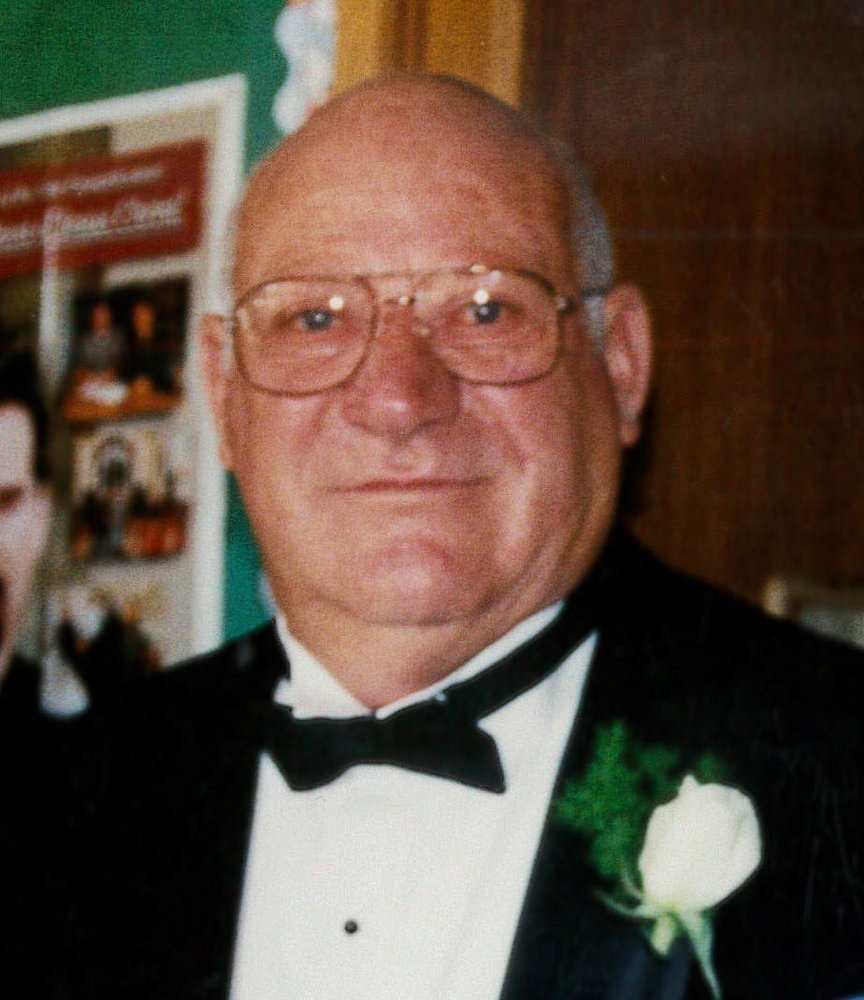 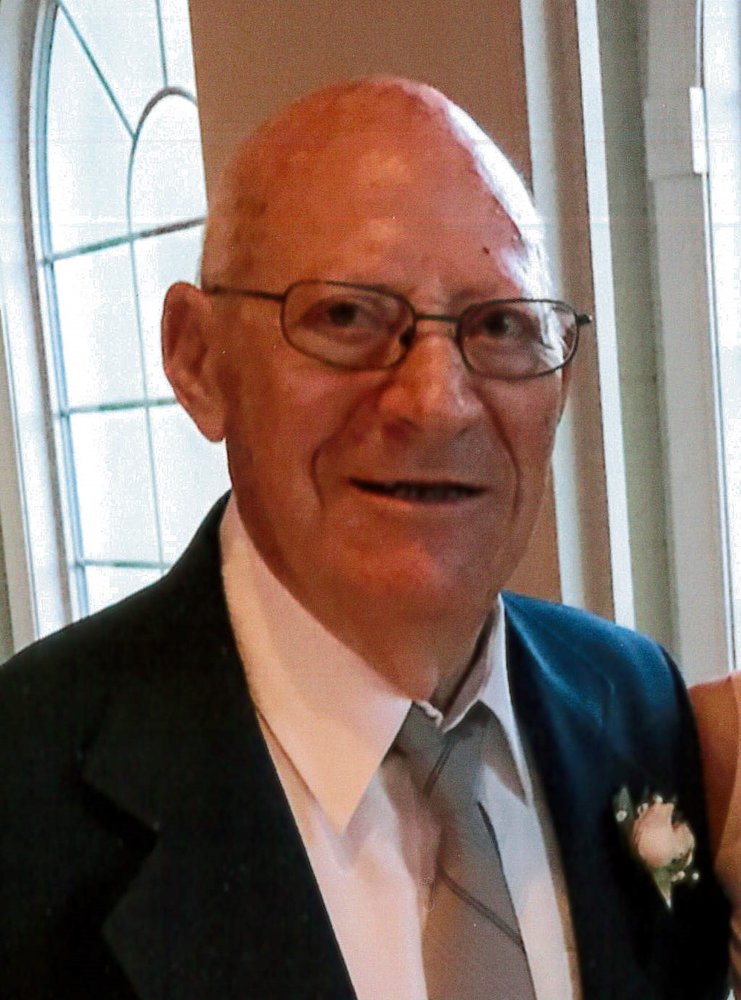 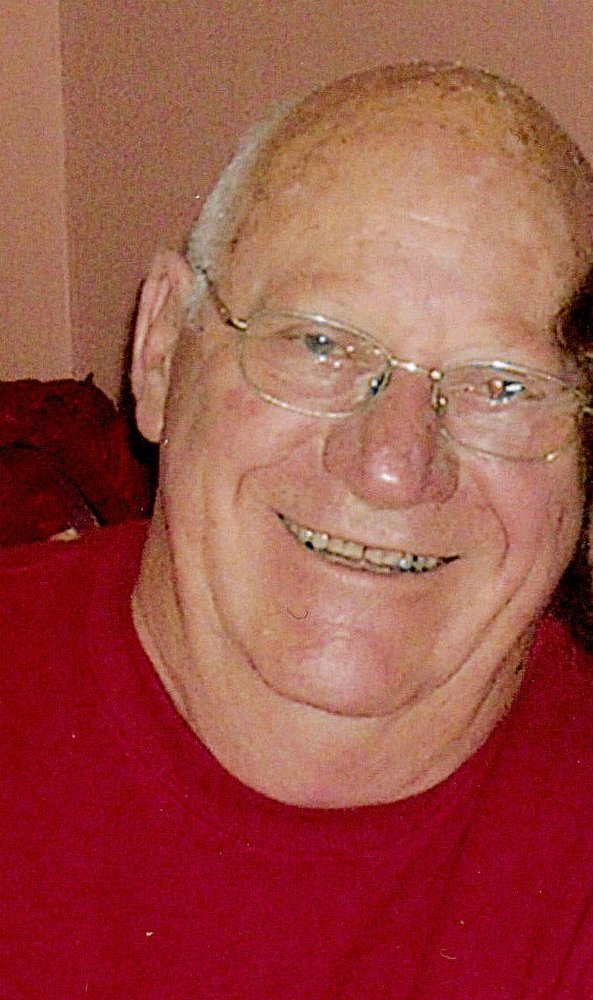 It is with great sadness the family of Dorvallo (Don) Melillo, age 87, of Bridgeport, announces his peaceful passing at home on March 13th after a long illness surrounded by his loving family. Don was born in Faeto, Province of Foggia, Italy on January 10, 1932. He grew up on a farm with his mother and grandmother while his father immigrated to the U.S. where they would later join him when Don was 16 years old. Don became an expert mason/bricklayer and belonged to the International Union of Bricklayers and Allied Craftworkers Local Connecticut until he retired. He was a member of the Marchegiana Society in Bridgeport for several years where he played cards with his many friends and helped cook dinners for club events. Don was a true, die-hard NY Yankees fan and loved John Wayne and Elvis Presley movies as well as country music. His passion was his vegetable and herb garden which he proudly shared with his family and neighbors. He was passionate about his homemade prosciutto and wine which everyone loved and will be sorely missed.

Most of all, he adored his family and was totally devoted to his wife, Josephine, of 60 years. He is also survived by his two loving daughters and their husbands, Cathy and Glen Arrighetta of Miller Place, NY, and Laura and Louis Lorenzo of Stratford, four grandchildren, Alyse (and John) Aven, Amanda (and Peter) Novajosky, Alana Lorenzo and John Arrighetta.

Funeral services will take place on Monday, March 18, 2019 at 10:30 a.m. directly in St. Andrew's Church, 435 Anton St., Bridgeport for a Mass of Christian Burial. Interment will follow at the Gate of Heaven Cemetery, Trumbull. Relatives and friends may greet the family on Sunday, March 17 from 1:00 – 4:00 p.m. at Abriola Parkview Funeral Home, 419 White Plains Rd., Trumbull.

Share Your Memory of
Dorvallo
Upload Your Memory View All Memories
Be the first to upload a memory!