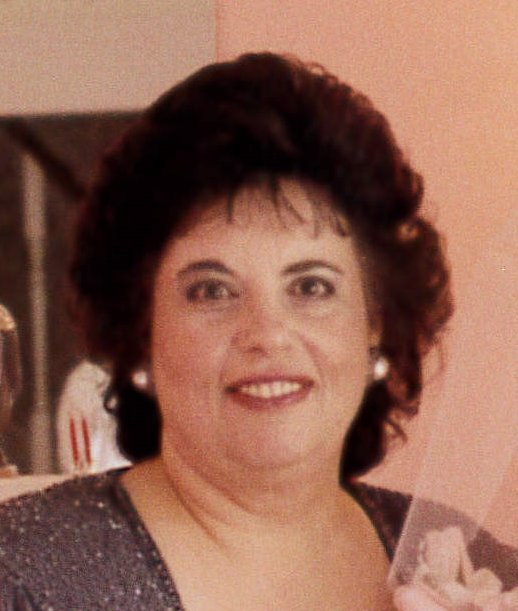 Elise Marion Wright, age 71, of Trumbull passed away peacefully on Tuesday, March 12, 2019 at Yale New Haven Hospital surrounded by her loving family. She was the beloved wife of James F. Wright. Elise was born in Bronx, NY, on December 9, 1947, a daughter of the late Rudolph and Marion Corvino Cozzi. She grew up in Yonkers before moving to Trumbull. Affectionately known to many as “Coz”, she was a graduate of Grasslands Nursing School. It was there that she met her dear friend Diane Victor, remaining close for over 50 years. She then dedicated herself to over 30 years of loyal service to CT Heart and Vascular in management and nursing for Dr. Casserta, Pun, Rose, Lisi and many other doctors and staff. Her passion for her work and keeping a clean and tidy home were extremely important. However, her greatest pleasure was found in the time she spent with her family. Especially her grandchildren, who were the apple of her eye and she adored so much. She was a loving and devoted wife, mother, grandmother, friend and boss who will be greatly missed by all who knew and loved her.

In addition to her beloved husband James of 49 years, other survivors include her loving daughters, Jenna Marie Wright-Wegiel and her husband Jason of Trumbull and Melissa Wright of Cincinnati, OH, her cherished grandchildren, Jason Alan Jr., Marianna Elise and James Richard Wegiel, her sister, Geraldine Cerasuolo and her husband Joseph of Kent, NY.

The family would like to extend a special thank you to the doctors and staff at St. Vincent’s ER and ICU, Yale Cardiac and Thoracic as well as DaVita Dialysis of Fairfield for their care and compassion.

Funeral services will be held on Saturday, March 16, 2019 at 9:00 a.m. in the Abriola Parkview Funeral Home, 419 White Plains Rd., Trumbull and at 10:00 a.m. in St. Stephen Church, Trumbull for a Mass of Christian Burial. Interment will be held privately at a later date in Lawn Cemetery, Shelton. Friends may greet the family on Friday from 3:00 to 7:00 p.m. at the funeral home.

In lieu of flowers, memorial contributions may be made to the American Heart Association, 5 Brookside Dr., Wallingford, CT. 06492.

Share Your Memory of
Elise
Upload Your Memory View All Memories
Be the first to upload a memory!