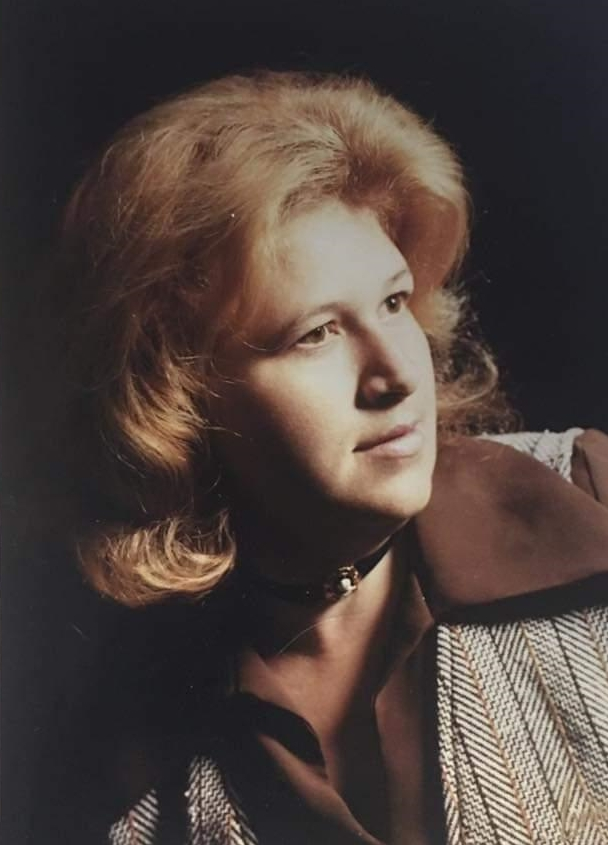 Kathleen E. Riess Turner, age 69 of Bridgeport passed away peacefully surrounded by her loving family on Saturday, December 1, 2018 at West River Rehab Center, Milford. She was the beloved wife of Ervin (Jack) Turner. Born in Bridgeport on July 27, 1949, she was a daughter of the late Gabriel and Esther Gorham Riess. Kathleen was a huge fan of Elvis however her greatest enjoyment was found in the time she spent with her grandchildren and great grandchildren. She was a loving and devoted wife, mother, grandmother and great grandmother who will be deeply missed by all who knew and loved her.

In addition to her beloved husband Jack of 48 years, other survivors include her loving children, Dawn Demers and her husband Ronald II of Bridgeport, Chrissie Turner of Fairfield and Scott Turner and his wife Elizabeth of Cheshire, her cherished grandchildren, Brandon Demers and Melissa Ratter, Ronald (R.J.) Demers III, Heaven Demers, Anthony Flathers and his fiancé Selina Pinho, Jason Flathers and Kaylee Turner, her adored great grandchildren, Noah, Abigail and Joshua (J.J.). Noah, Gabriel, Xavior. She was predeceased by her sister, Janice Riess.

Graveside Funeral Services will be held on Thursday, December 6, 2018 at 12:00 p.m. in Lawncroft Cemetery, 1740 Black Rock Tnpk., Fairfield. There are no calling hours.

Share Your Memory of
Kathleen
Upload Your Memory View All Memories
Be the first to upload a memory!