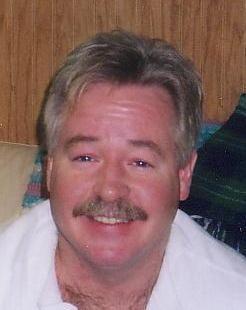 Craig Douglas Roberts, age 47, of Branford, a plumber for Union Local #777, died suddenly on Sunday, August 28, 2005. Born in Milford on January 3, 1958, he was a son of Roland Roberts of Trumbull and the late Constance Kieffer Roberts. He was an avid golfer and fisherman who enjoyed spending time with his family and friends.

In addition to his father, survivors include a brother, Scott Roberts and his wife, Agnes of Arlington Heights, IL, two sisters, Lynne Migliore and her husband, James of Trumbull and Holly Murcko of Branford, sister-in-law, Linda Roberts of Shelton, nieces and nephews, Brian Lambe, Kyle, Ryan, Brett, Emily, Dylan and Ian Roberts.

He was pre-deceased by a brother, Curtis Roberts and a brother-in-law, Bryan Murcko.

Friends can greet the family on Friday, September 2, 2005 from 4-8 p.m. at the Abriola Parkview Funeral Home, 419 White Plains Road, Trumbull. A prayer service will take place on Friday night at 7:00 p.m. in the funeral home. Interment will be private at the convenience of the family.

In lieu of flowers, memorial contributions may be made to the American Heart Association, 5 Brookside Dr., Wallingford, CT 06492.

Share Your Memory of
Craig
Upload Your Memory View All Memories
Be the first to upload a memory!
Share A Memory