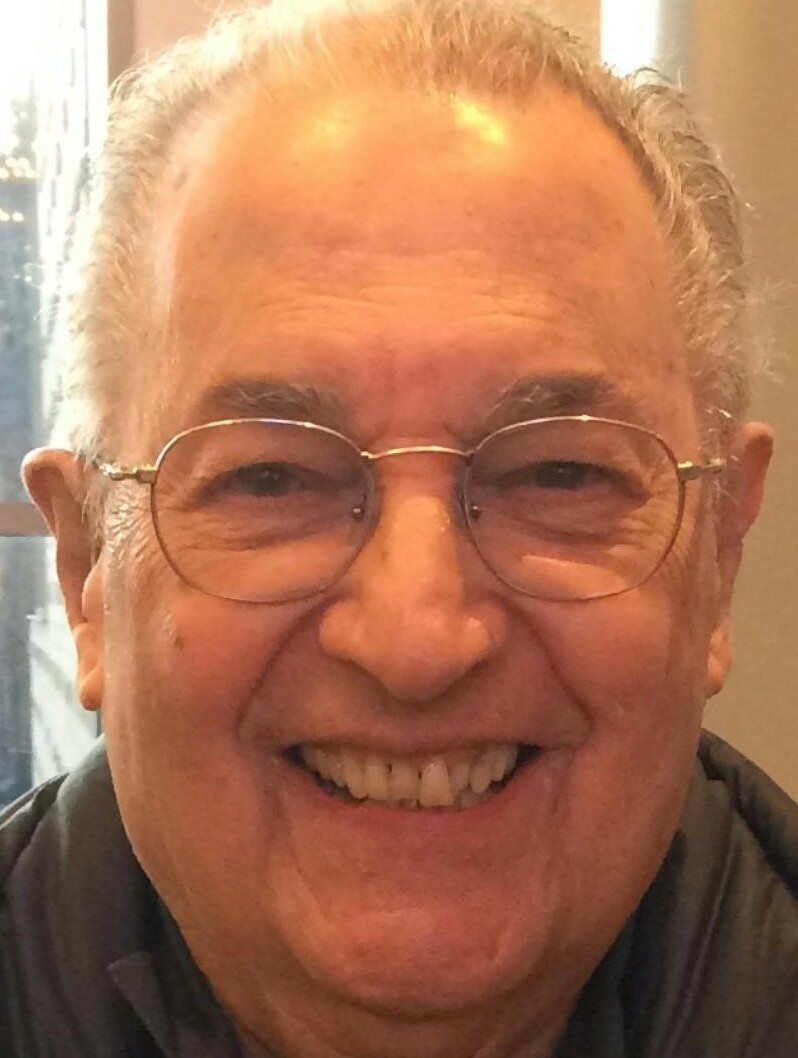 Ciro Veneruso, M.D. of Shelton, CT, formerly of Wellington, FL passed away on Friday, September 9, 2022. He was a lifelong resident of Connecticut, the son of Gaetano and Anna Veneruso.

He was a graduate of Central High School class of 1947 and a member of the first graduating class of Fairfield University in 1951 with honors.  He attended Georgetown Medical School in Washington, DC, graduating in 1955.  He served his medical internship at Bridgeport Hospital from 1955 to 1956 after which he entered the US Air Force with the rank of Captain where he began his psychiatric training and served as a psychiatrist.  Upon his discharge in 1958 he completed his psychiatric training at Connecticut Valley Hospital in Middletown, Connecticut and served as Chief, Female Admissions Unit until 1963 when he started his private practice of psychiatry in Trumbull, Connecticut. In 1981 he was asked to become Medical Director of Outpatient Psychiatric Services, Department of Psychiatry of St. Vincent Medical Center in Bridgeport Connecticut. He served as Director of the DePaul Center until his retirement from the hospital in 1997. Subsequent to his retirement he worked on a part-time basis for Plexus Psychiatric Group and Columbia Mental Health, enjoying winters in Jupiter, Florida. In 2005 he retired to Wellington, Florida after 50 years of psychiatric practice. Dr Veneruso was Board Certified in Psychiatry, a Life Member of the American Psychiatric Association, the Connecticut Psychiatric Society and the Fairfield County Medical Association. He was well-respected and will always be remembered as a dignified and devoted professional and family man.

Donations to St. Vincent’s Medical Center Foundation may be made in memory of Dr. Veneruso.