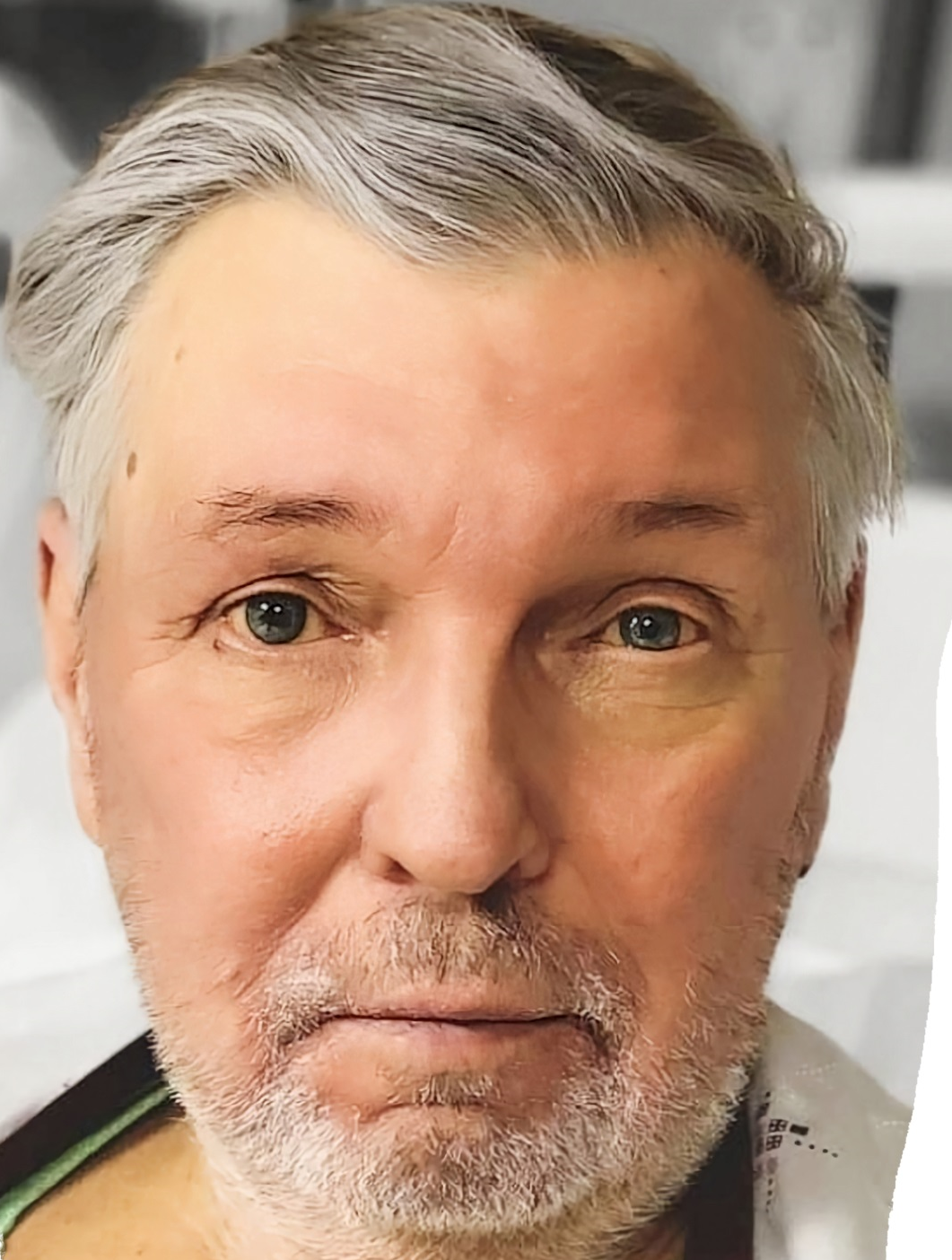 Ronald G. Janes, age 69 of North Kingston, RI, passed away on Friday, August 19, 2022 at Yale New Haven Hospital in CT. Born in Athol, MA on July 2, 1953, he was a son of the late Warren and Lois (Holland) Janes, Sr. and was a longtime resident of Edison / North Brunswick, New Jersey before moving to Rhode Island two years ago.

He was a dedicated employee for 28 years at Robert Wood Johnson University Hospital. At first working in the hospital, then transferring to Ambulatory services and ending as a dispatcher. In his spare time, he enjoyed golfing with his best friend Wayne Zielinski, or a night trip to the Casino with Kristen Sullivan.

He was a mentor to all, whether it was professional or personal even if you wanted to vent, he would be there. He was a loving and caring father that would give you the shirt off his back. He was the life of the party when he got there, the funny uncle and one of the best breakfast cooks in our family. He was a staple in this family that will be missed dearly.

Survivors include three loving children, Christopher Janes and his wife Krystle, Ryan Janes, and Elizabeth Rodrigues and her husband Mark.  As well as a brother, Warren Janes and his wife Sharon, two sisters, Barbara Gorton and Marilyn Graham and her husband Richard and four grandchildren, Anthony & Tucker Rodrigues, Kaia Galvin and Rylie Lachappelle as well as many nieces and nephews.